I am delighted that the highest stake on fixed-odds betting terminals is to be cut from £100 to £2. 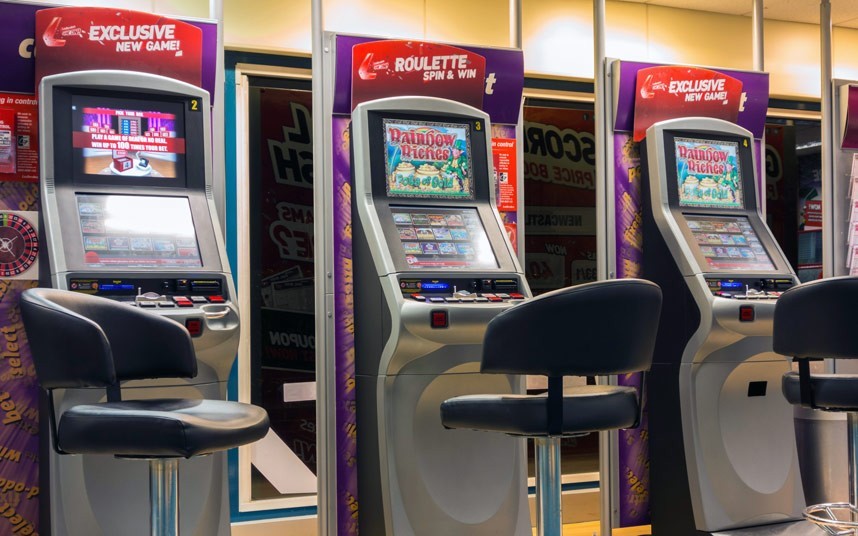 We know that bookmakers target those who can least afford it with these gambling machines.

The new stake limit will go some way to limit the damage, particularly to vulnerable people, that these machines can do.

A Wearside MP has welcomed news that the highest stake on controversial fixed-odds betting machines is to be slashed.

The Government said it had chosen to ‘take a stand’ by cutting the maximum stake on fixed-odds betting terminals (FOBTs) -; dubbed the “crack cocaine” of gambling -; from £100 to £2.

Its decision goes further than the recommendations of a review carried out by the gambling regulator earlier this year, which recommended the maximum stake for FOBTs should be set at or below £30.

MPs across parties joined campaigners in welcoming the decision to crack down on the machines, which can lead to punters placing bets of up to £100 every 20 seconds.

Sunderland Central MP Julie Elliott said she was ‘delighted’ with the announcement. “This will go some way to limit the damage, particularly to vulnerable people, that these machines can do,” she said.

The Association of British Bookmakers has predicted more than 4,000 shops could close across the gambling sector, with the loss of 21,000 jobs.

Shares in gambling firms initially fell as firms estimated the extent of lost revenues and earnings, but were later clawed back.

Culture Secretary Matt Hancock said: “When faced with the choice of halfway measures or doing everything we can to protect vulnerable people, we have chosen to take a stand.

“These machines are a social blight and prey on some of the most vulnerable in society, and we are determined to put a stop to it.”