Unveiling statue to a unique campaigner

I was delighted to witness the unveiling of the statue of Dame Millicent Garrett Fawcett in Parliament Square this week. 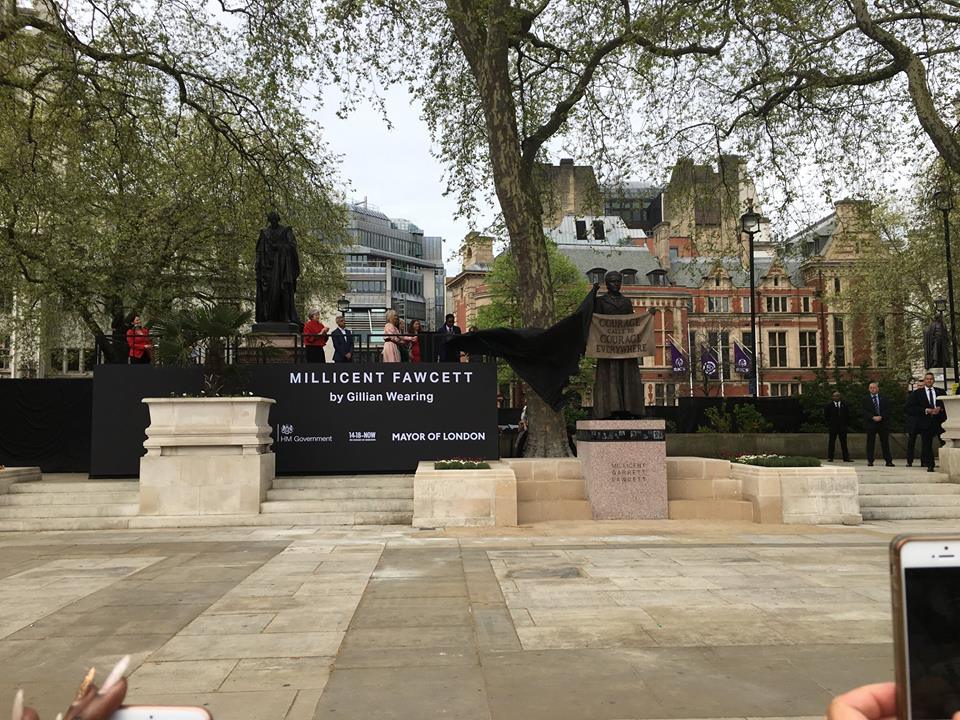 Figures reveal that 90% of statues in London are of men, so it’s only right that we do more to honour the contribution of women to our democracy.

Dame Millicent is certainly worthy of a statue. She was a political and union leader, as well as a feminist, intellectual and writer -; but is primarily known as a women’s suffrage campaigner.

It was wonderful to see people coming together to celebrate women’s achievements during the unveiling of her statue.