Banding together to beat bowel cancer 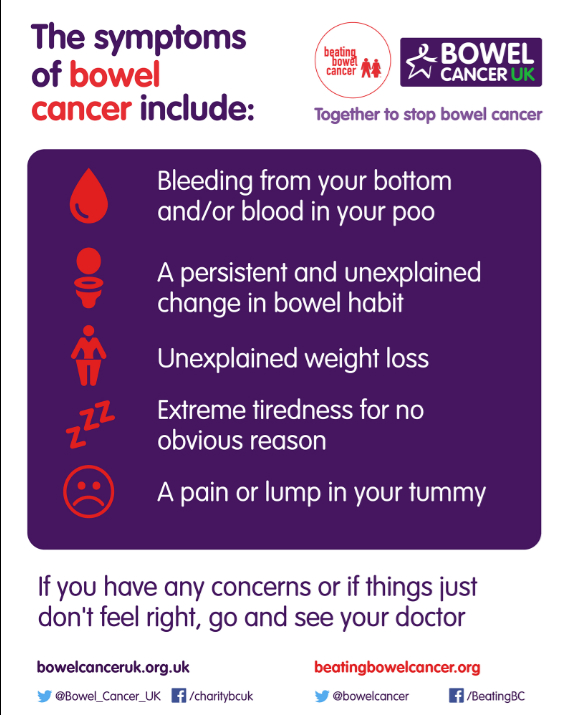 “April is Bowel Cancer Awareness Month,” said Julie. “It is the nation’s second biggest cancer killer and, each day, more than 44 people die from it.

“This just shouldn’t be the case -; as bowel cancer is treatable and curable, especially if diagnosed early.

“Nearly everyone diagnosed at the earliest stage will survive, but this drops significantly as the disease develops.”

Statistics show that only around 15% are diagnosed at the earliest stage. However, being aware of key symptoms -; and visiting a GP if things don’t feel right -; can help increase your chances of an early diagnosis.

The symptoms of bowel cancer can include:

“As an MP, I am totally committed to increasing awareness of bowel cancer symptoms, both locally and nationally,” said Julie.

“I would urge my constituents, if they are worried that something is wrong, to visit their GP. They will want to see you. Your GP may be able to put your mind at rest or refer you for further testing. Early diagnosis really can save lives.”