Today I was delighted to attend the launch of a £60million project to transform cultural life in Sunderland -; as well as the opening of the city’s new home for contemporary visual art at the same time. 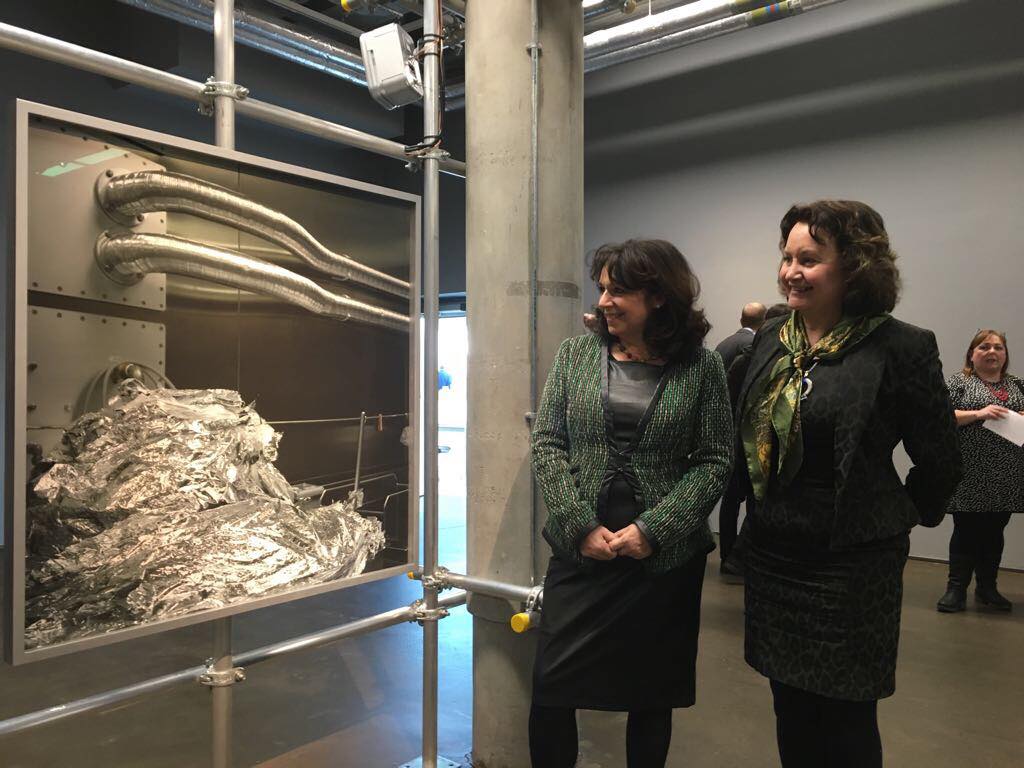 Sunderland Twenty Four Seven, a seven-year programme aimed at increasing the number of people involved in arts and culture, will be run by the company Sunderland Culture.

The project -; which builds on the momentum of Sunderland’s City of Culture bid -; was officially unveiled today, to coincide with the re-opening of the Northern Gallery for Contemporary Art at the National Glass Centre.

Sunderland’s bid for City of Status galvanised and united the city. Businesses, the university, housing group and football club all stood as one with the people of Sunderland to support it.

Sunderland is truly a wonderful place for creativity. The new Twenty Four Seven project will help turn Sunderland into a cultural capital. This is a very exciting, and historic, time.