This week it was finally announced that a decision on plans for a new court building in Sunderland will be taken by June -; more than EIGHT years after I and my Labour colleague Bridget Phillipson launched a campaign for change. 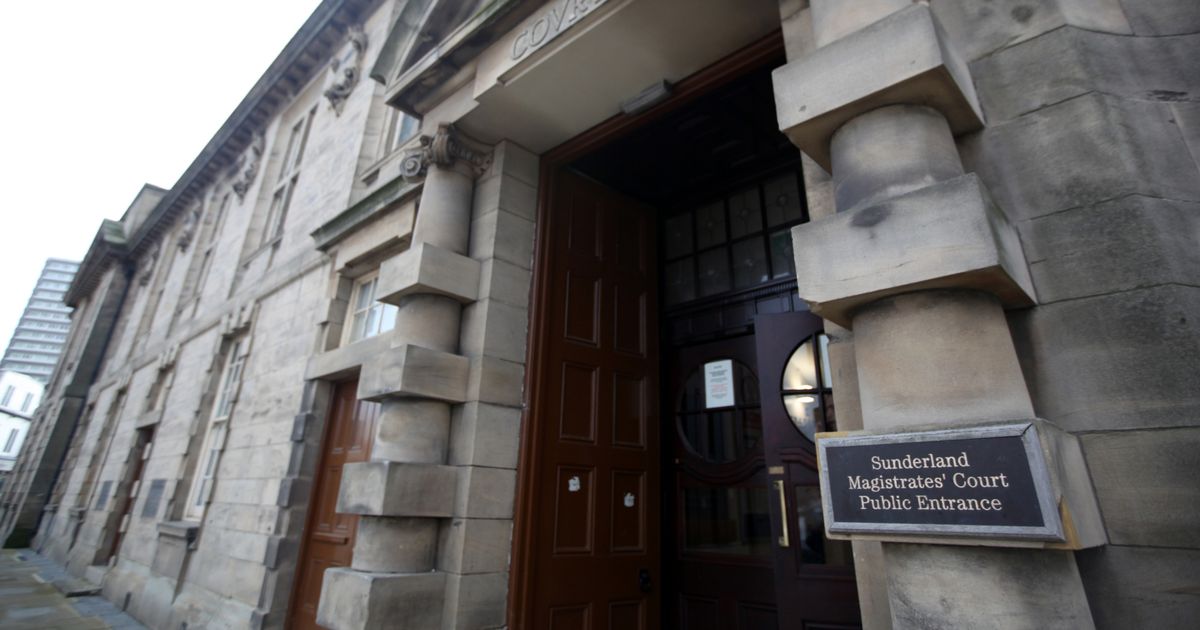 This is just not good enough. Despite spending £2 million on land, as well as drawing up plans for a new state-of-the-art Centre for Justice, six successive Courts Ministers have dodged making a decision on this project.

Instead of getting on with the construction of the modern courts facility we were promised, the Ministry of Justice then decided to spend hundreds of thousands of pounds on urgent repairs to our 110-year old magistrates’ court.

This additional spending could have been avoided if ministers had taken a decision on the proposals for a new Centre of Justice when we first raised this issue eight years ago.

It’s high time that the government made a decision before there is any further cost to the public purse. Constituents should be assured that Bridget and I will hold ministers to their promises until the spades are in the ground.