Need for rail change across North

MPs and civic leaders from across the North today called on the Government to press ahead with dramatic improvements to rail services. 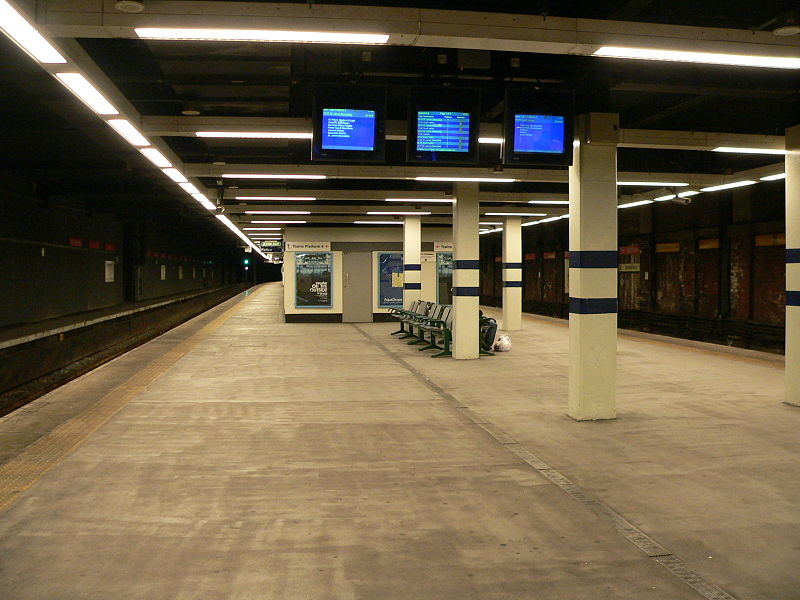 The ambitious Northern Powerhouse Rail project would include a new rail line linking Manchester and Leeds, as well as connections to the HS2 high speed line.

“Delivering Northern Powerhouse Rail to cities and towns like Sunderland, Carlisle, Middlesbrough and Preston is the right aspiration for the Northern Powerhouse to get the maximum productivity benefits from this extension to the UK’s high-speed rail network beyond what HS2 will provide.

“The economic assets of Sunderland in key sectors like digital can be fully realised when fellow Northern cities like Leeds are part of the same ecosystem -; genuinely collaborating, not competing.”