This week in Parliament I questioned the BBC’s Director-General Tony Hall on his failure to address the issue of equal pay for work of equal value at the corporation during his five years in office. 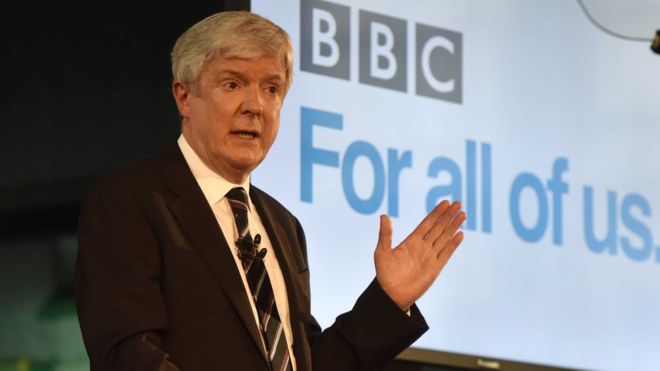 His appearance before the Digital, Culture, Media and Sport Committee on Wednesday followed the resignation of Carrie Gracie as the BBC’s China Editor, who left her job after it was revealed she earned far less than men in similar roles.

Lord Hall insisted during the hearing that he had tried to get “women’s place in the workplace right”, however there has been a distinct lack of action – and this action is not an oversight.

There is an illegal pay structure going on in this organisation.