In my column in this week’s Sunderland Echo I call for urgent action to be taken over Sunderland’s railway station following years of neglect – as well as a recent issue with raw sewage. Read it here: 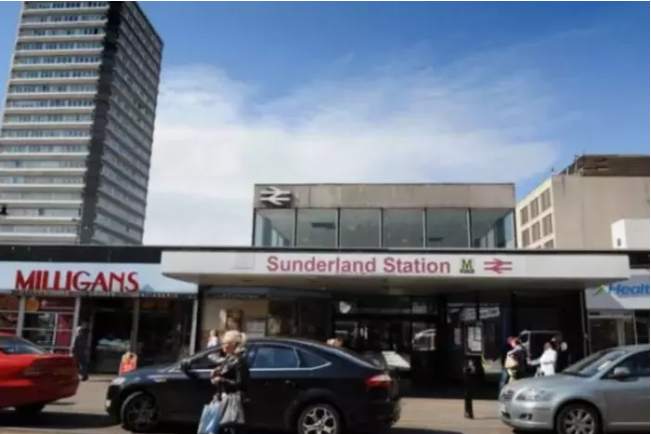 I want to update you on my campaign to transform Sunderland’s railway station.

I have made strenuous efforts over many months to galvanise Network Rail (NR), which owns the station, into action and provide the funding desperately needed for regeneration.

Frustratingly, despite asking for an urgent meeting with NR’s chief executive, Mark Carne, back in September, this has yet to happen -; although a meeting is planned for mid-March.

I intend to let Mr Carne know just how important this funding is to Sunderland. Our station is rundown, offers a very poor welcome to the city -; and doesn’t even have a public toilet.

This is just not good enough. In six months Sunderland will host the world-famous Tall Ships Races but, if visitors arrive via rail, their first impression of our city will be very poor indeed.

Further evidence the station is not fit for purpose was brought to my attention this month, when human waste was reported to be falling onto Platform 1 from a shop above.

Grand Central trains were forced to move platforms due to the sewage problem, and areas were cordoned off. Human faeces, however, could still be seen lying in puddles of fluid.

This situation was totally unacceptable and, after learning of the issue, I stepped in to ensure repairs were carried out as a matter of urgency. Once again, rail bosses dragged their feet.

It is outrageous that such a problem -; a real danger to health -; could occur in Sunderland and not merit an urgent response. The people of this city deserve much better than this.

I have now been assured the sewage issue has been rectified, however I intend to monitor it closely. I will certainly be seeking assurances this vile situation never, ever happens again.

Another issue I refuse to give up is the state of Sunderland’s court, which is reaching crisis point. It is old, has poor accessibility and plaintiffs have to walk past defendants at hearings.

This is unacceptable and, along with my colleague Bridget Philipson MP, I have been fighting for a solution since 2010. Yet again, however, the Government has denied us any help.

Our patience is running out and we need a decision on long-term action now. We won’t, however, give up, and intend to fight this injustice all the way.