This week I joined forces with parliamentarians from across the political divide to show support for the UK’s world beating creative industries. 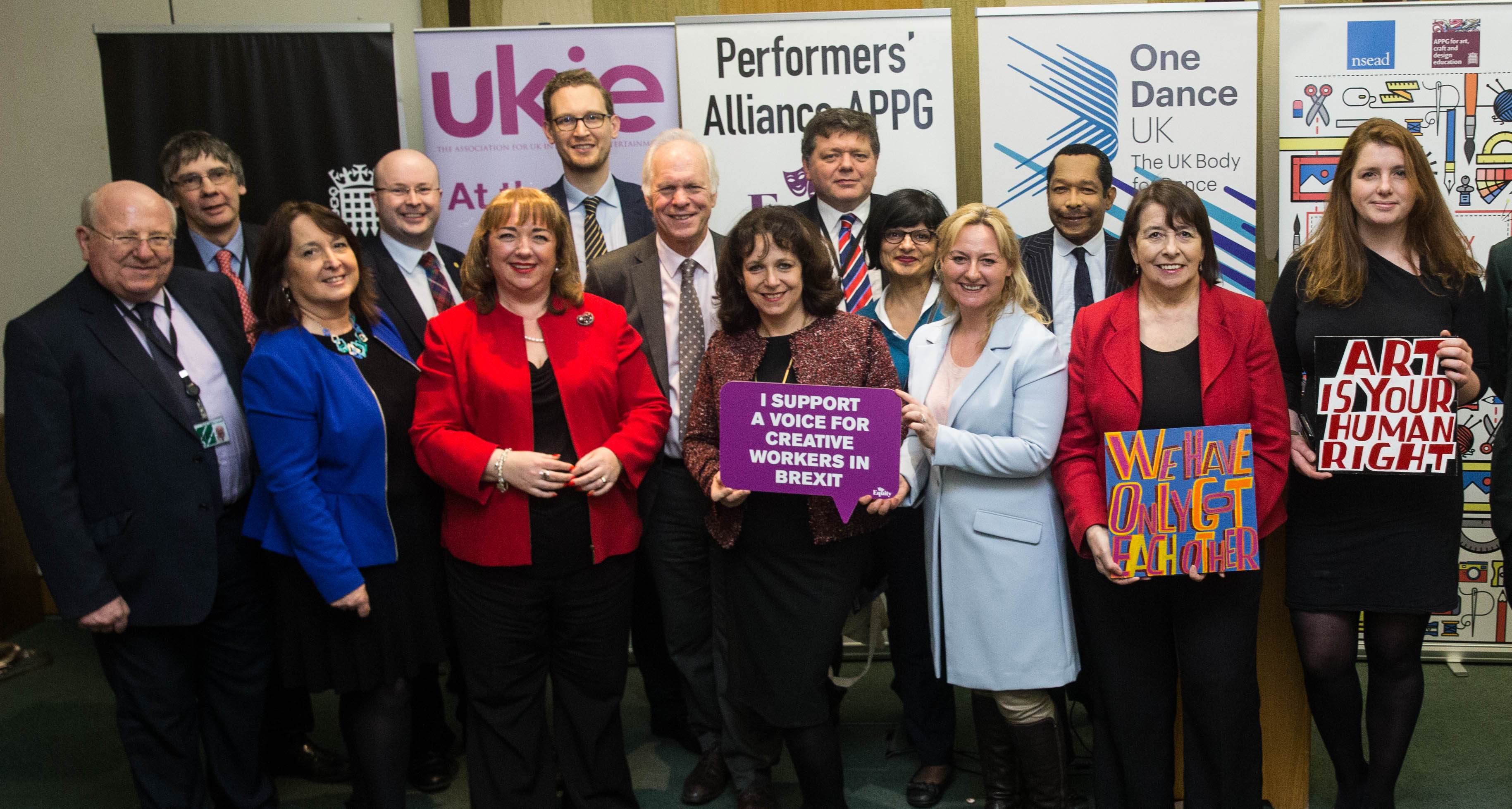 The creative industries employ more than three million people – a number that is growing fast – so it’s important we join forces to discuss how to attract a culturally diverse workforce.

As co-chair of the Children’s Media & the Arts APPG I know it is vital to protect artistic mobility in a post-Brexit Europe, so that UK creative workers can work abroad easily.

Our group is asking that the Government does not neglect the needs of the UK’s creative industries in trade talks with the EU.

Not only are they an economic success story, this sector also brings huge benefits to every nation and region of the UK.

It is vital that a future trade deal does not jeopardise the mobility of creative talent which has been so vital to its success.

I support a voice for creative workers in Brexit.