Getting the best for Sunderland in Brexit deal

In the last few weeks in Parliament the committee stage of the EU Withdrawal Bill has been debated on the floor of the House of Commons. 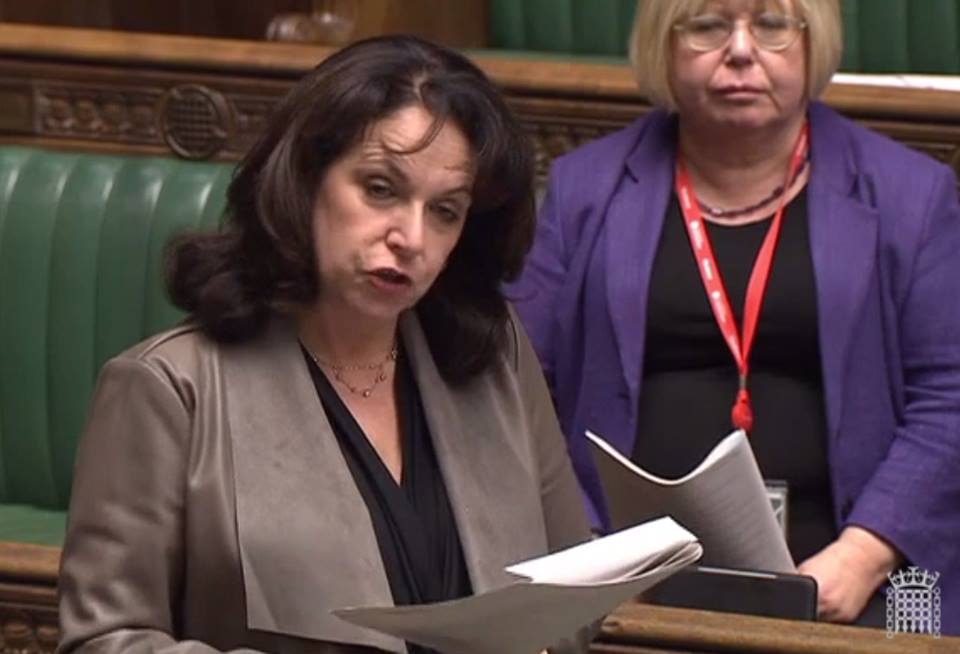 This stage of the Bill draws to a close this week, then the Bill will transfer to the House of Lords for debate.

I strongly supported Remain during the referendum campaign and voted accordingly. However, once the result of the referendum was known I said that I would vote to leave the EU in Westminster -; I did this by voting for Article 50 in March of this year.

I know from talking to almost ten thousand people in Sunderland this year, whilst campaigning, that people’s views vary enormously on the reasons for voting leave or remain -; there is no one view.

I have consistently said that my job is to give my input into the discussions on the negotiations on leaving the EU to ensure that the Government understands the best interests of Sunderland and the community I represent.

I was delighted that last week in Parliament I supported Amendment seven, which was passed by 309 votes to 305 votes. This means that Parliament will have a meaningful vote on any deal the Prime Minister or her ministers and the civil servants negotiate.

MPs will be able to send Theresa May back to Brussels to seek a better deal if hers is rejected, ensuring that we get the best possible Brexit deal.

As one of the main platforms of the Leave campaign was to “take back control”, this very clearly gives control back to the British Parliament to have the final say on the deal that is negotiated.

** May I take this opportunity to wish you and your family a very merry Christmas and a healthy, happy and peaceful New Year.