National spotlight on Sunderland’s bid for City of Culture 2021

Sunderland’s bid to be named UK City of Culture 2021 has been praised in Parliament. 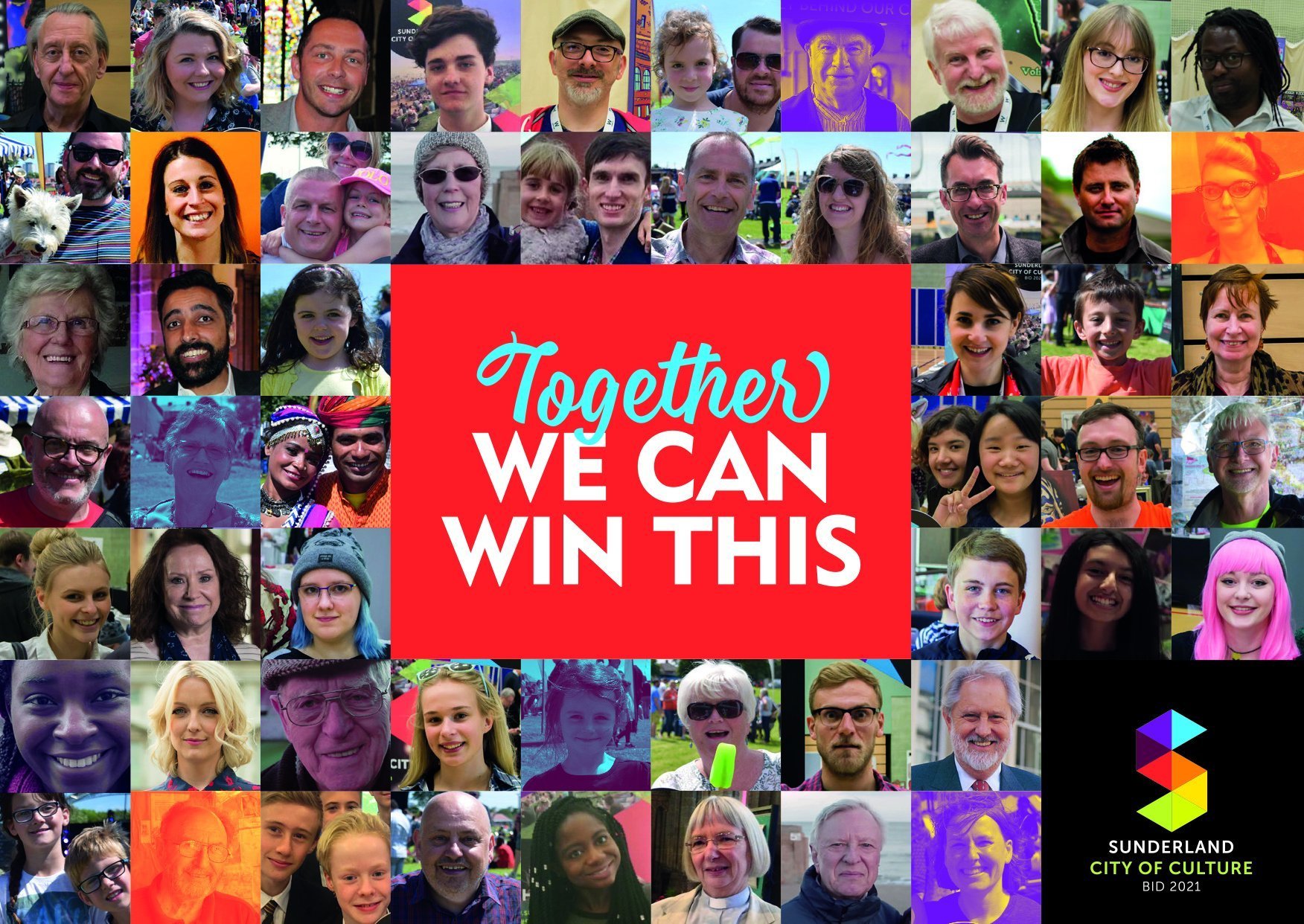 Julie Elliott, MP for Sunderland Central, led a Westminster Hall debate on Tuesday, in which she said a successful bid would allow the city to ‘prosper and grow’.

“If we won 2021 would be the culmination of ten years of preparation,” said Ms Elliott.

“Over these years a revival has begun, a renaissance shaped and powered by culture. We have embedded arts and culture at the core of our economic masterplan and invested heavily both in infrastructure and people’s creativity and talent.

“If you visit Sunderland now you will see physical regeneration happening on a scale I can’t remember.

“Sunderland needs 2021 to make sure our resurgence continues, that the next generation can see every reason to stay in the city and no reason to leave.”

And she highlighted how support has come from our near neighbours: “Even the old rivalries between Sunderland and Newcastle have been put to one side, with Newcastle City Council passing a motion in support of our bid,” she said.

“Neither City of Culture nor the European Capital of Culture have been awarded to the North East and it’s time one of them was.”

Arts Minister John Glen said Sunderland had been a ‘great shipbuilding city,’ and had since reinvented itself with developments such as the National Glass Centre, the Northern Gallery for Contemporary Art and Museum and Winter Gardens.

“Looking forward it is absolutely clear that there is a clear cultural vision for Sunderland, including the new MAC quarter and the restoration of significant heritage sites like Hylton Castle and Roker Pier,” he said.

** This story was originally published in the Sunderland Echo. Read more at: https://www.sunderlandecho.com/news/sunderland-s-city-of-culture-2021-bid-praised-in-parliament-1-8869787