Honouring those who fought and fell

Today is Armistice Day and, at the 11th hour on the 11th day of the 11th month, a two-minute silence is observed to mark the end of hostilities on the Western Front of the First World War. 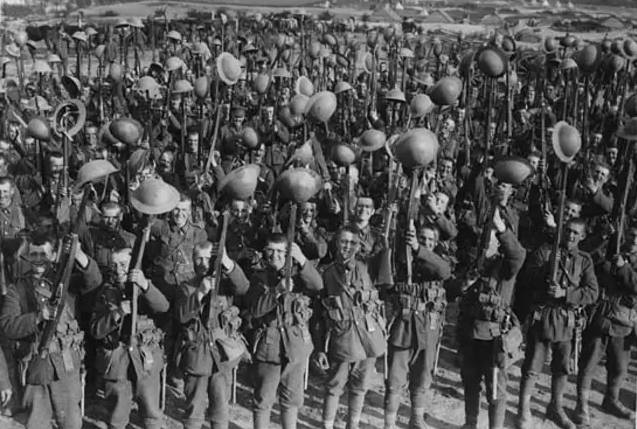 More than 25,000 Sunderland men -; miners, shipyard workers, glassblowers, bank staff and brewery workers among them -; fought on the battlefields of Europe during the Great War.

One in ten was never to return home.

Hundreds more of our city’s brave servicemen and women lost their lives during World War Two, while others have made the ultimate sacrifice in more recent conflicts.

Those who fought and fell should never be forgotten. We should always remember their sacrifice.