Remembering the sacrifices made by our servicemen and women

Today I was honoured to join staff and pupils at Southmoor Academy to pay tribute to servicemen and women as part of Remembrance Day commemorations. 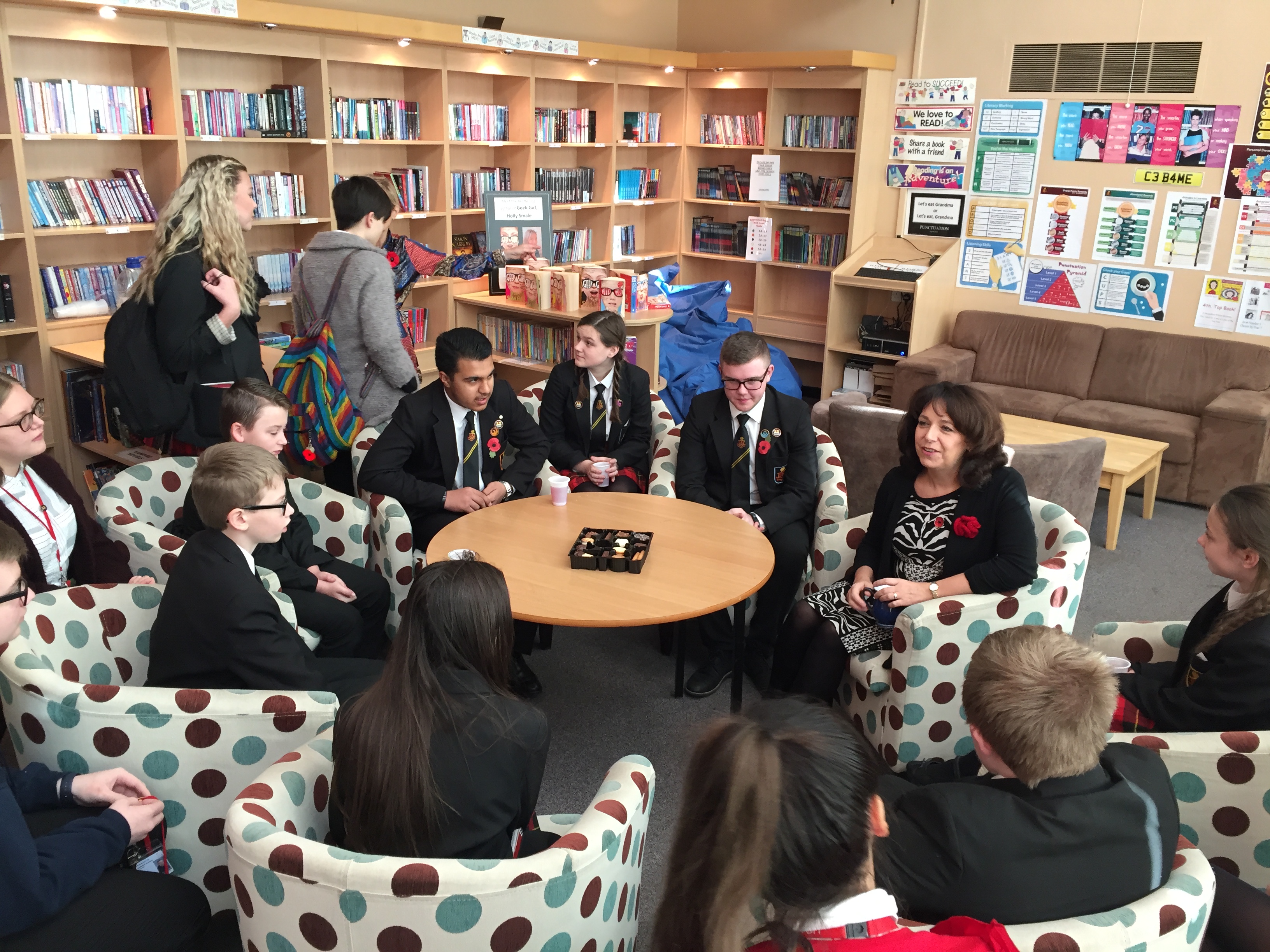 Although it is almost a century since World War One ended, those who lost their lives must not be forgotten. Of the 25,000 Sunderland men who fought, one in ten never returned home.

Hundreds more Sunderland servicemen and women lost their lives during World War Two, while many others have made the ultimate sacrifice in more recent conflicts.

We must never forget any their sacrifices.