It was so very sad to hear that Councillor Paul Watson, Leader of Sunderland City Council, passed away this week after bravely fighting cancer for well over a year. 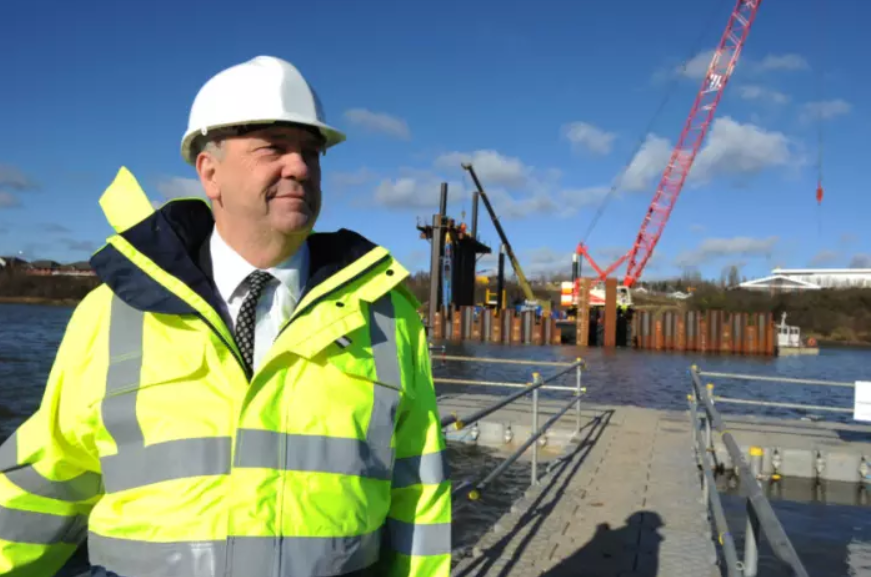 My thoughts are with Paul’s family at this very sad time.

Paul, who was born in Pennywell in 1954, worked as a shipwright in Sunderland’s shipyards until they slipped into decline and, like many others, he was made redundant.

He then studied law in his early 40s at Teesside University before becoming a councillor in 1997, and taking over the top job in 2008.

He also served as chair of the Association of North East Councils and helped found the Key Cities Group -; which represents 26 mid-sized cities across the country and speaks up for them with Whitehall.

“Paul has led the Council through a period of enormous regeneration, with many things now coming to fruition before our eyes,” said Julie.

“Keel Square, the New Wear Crossing, the redevelopment of the Vaux site and the International Advanced Manufacturing Park are all legacies of his strong leadership of the Council.“