A Government minister who oversees the justice system has been invited to see Sunderland’s crumbling courthouse for himself. 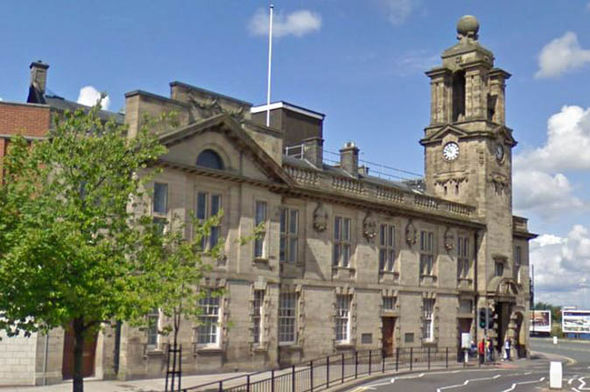 Julie Elliott, MP for Sunderland Central, and Bridget Phillipson, MP for Houghton and Sunderland South, have challenged Courts Minister Dominic Raab to explain to local people why the city’s dilapidated magistrates court is the best they should expect from the Tory Government.

Ms Elliott and Ms Phillipson have been campaigning for a new Sunderland Centre for Justice since Houghton Magistrates’ Court closed in 2011 – on the understanding that a modern courts complex was to be built in the city.

However, after a recent meeting with Mr Raab, Ms Phillipson and Ms Elliott received a letter on October 21, in which the minister confirmed that no decision had been taken on whether to incorporate a court estate into the proposed Public Sector Hub on the new Vaux site.

“Bridget and I have been campaigning for a new court in Sunderland for the last seven years, but we have been thwarted at every turn by a government that clearly doesn’t care about improving access to justice in our city,” said Julie.

“It simply beggars belief that the current courts minister wants to waste more money on patching up the existing court buildings rather than starting work on a new purpose-built Centre for Justice.”