Sunderland Central MP Julie Elliott has urged the Government to crack down on controversial betting machines. 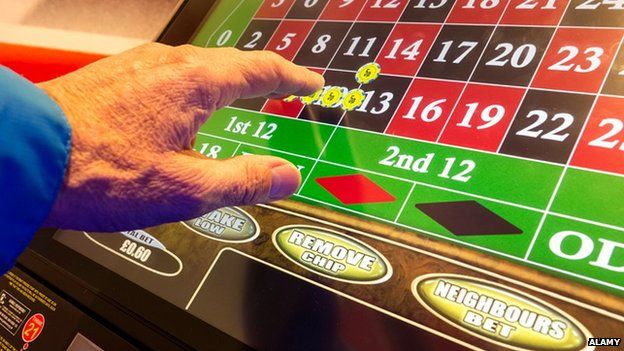 Ministers have announced plans to consult on plans to cut the maximum stake on fixed-odds betting terminals (FOBTs) – known as the crack cocaine of gambling – from £100 to between £50 and £2.

The high-stake, high-speed electronic casino games are said to be dangerously addictive and currently allow a stake of up to £100 every 20 seconds, allowing a player to theoretically gamble away £18,000 an hour.

A 12-week consultation is to be launched on proposals to cut maximum stakes – which are aimed at reducing the potential for large losses on the machines.

The Government has also asked the Gambling Commission for more information about how better tracking and monitoring of play on FOBTs might be used to protect players.

However, Ms Elliott said: “The response from the Tory-Government is very disappointing and does nothing to help reduce the damage that Fixed Odds Betting Terminals are doing to individuals and their families in Sunderland.

“We know that bookmakers target areas of deprivation with these machines, taking money from those who can least afford it.

“The Tories could have taken action to curb the harm these machines are doing but, instead, they have launched yet another consultation. The Tories should back Labour’s call to reduce the maximum stake to £2.”