Sunderland in Solidarity with Rohingya People

Sunderland Central MP Julie Elliott is calling on the Government to take urgent action to stop violence against Rohingya Muslims in Myanmar. 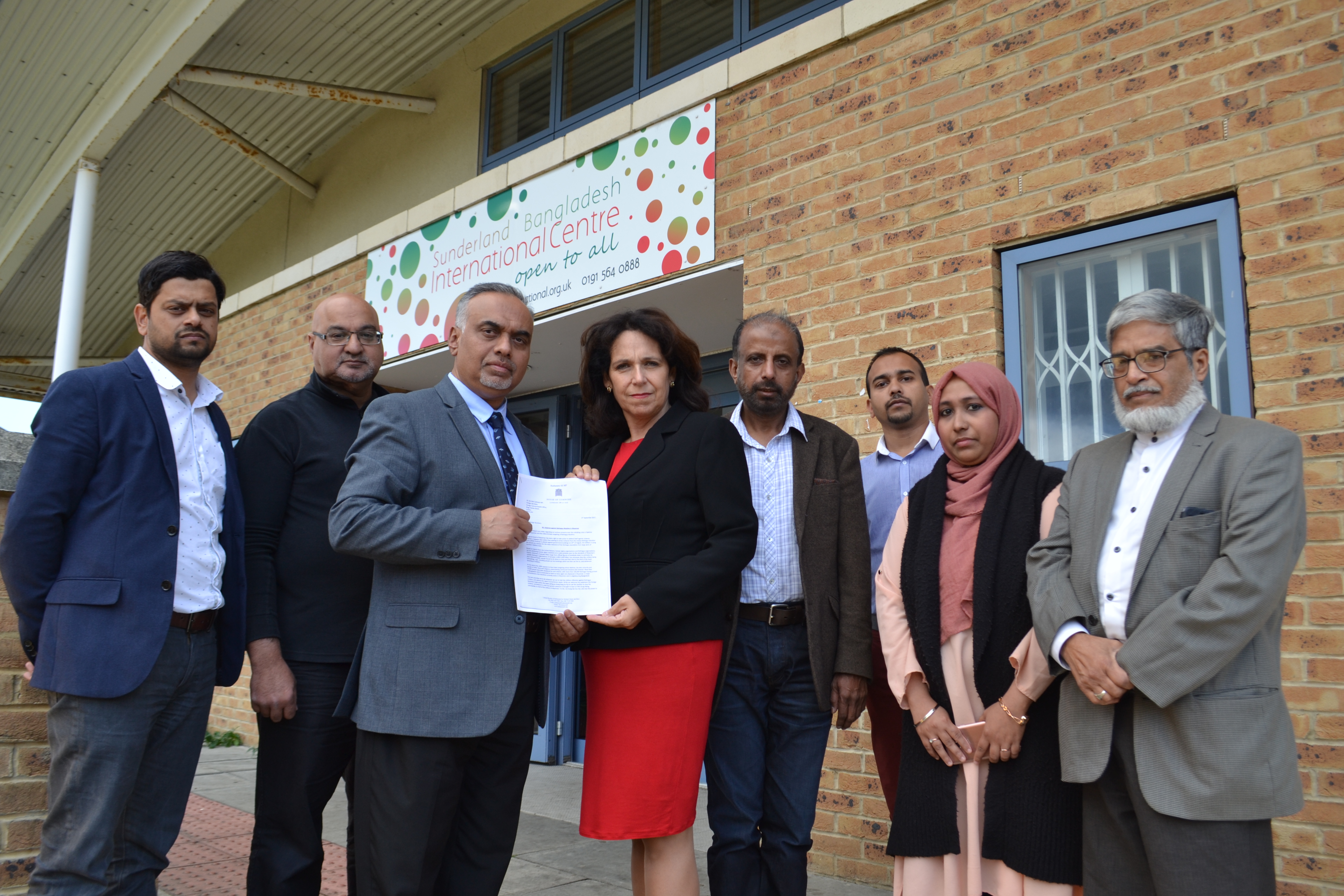 Ms Elliott has joined more than 150 Parliamentarians to write to the Foreign Secretary, Boris Johnson, urging the UK Government to exert more pressure on the Burmese Government.

The letter states: “We are writing to you regarding our serious concerns over the unfolding crisis in Rakhine State, Myanmar, and the indiscriminate targeting of Rohingya Muslims.

“Estimates of people killed range from official figures of hundreds dead, to estimates by reliable Rohingya organisations of between 2-3,000 killed.”

Almost 400,000 Rohingya have fled to makeshift camps in Bangladesh since August 25, when assaults on security outposts by Rohingya insurgents prompted a military crackdown.

The letter signed by Ms Elliott states: “The Myanmar government has every right to defend itself against violence, however it appears that rather than seeking to arrest militants, the military is using the attacks as a pretext for mass clearance of the Rohingya population.

“Witnesses describe civilians being shot indiscriminately, people forced to lie down in rows and then shot in the back of the head, beheadings, rape and the deliberate shooting of children.”

The centre this week held an emergency public meeting about the Rohingya crisis and funds are being raised to help those fleeing from the violence.

“We want to thank Julie, and all the Members of Parliament, who have signed the letter. We are all against what is happening to the Rohingya Muslims and want to help,” said Mr Olid.