The opening of new multi-million pound facilities at a Sunderland school made headlines this week. 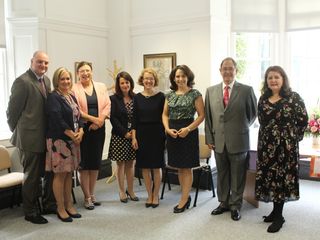 I was honoured to be invited to the official opening of the new-look St Anthony’s, and this is how the event was reported by SunFM:

Opened by the Right Honourable Lady Justice Thirlwall D.B.E, who is a past-pupil of the school, she has risen to become one of the country’s leading female judges.

Prior to the official opening the school had welcomed over two hundred and fifty past-pupils to the school as part of the Antonian Alumni, “Tea and a Tour” programme.

Lady Justice Thirlwall who officially opened the school sits on the Court of Appeal. Upon leaving St. Anthony’s she studied French and Spanish at the University of Bristol.

Justice Thirlwall was joined by Julie Elliott MP and Mrs. Andrea Shanks, Chair of Governors of St. Anthony’s and formerly Dean of Law at Northumbria University in a celebration of, “One Hundred Years of Women in the Law.” 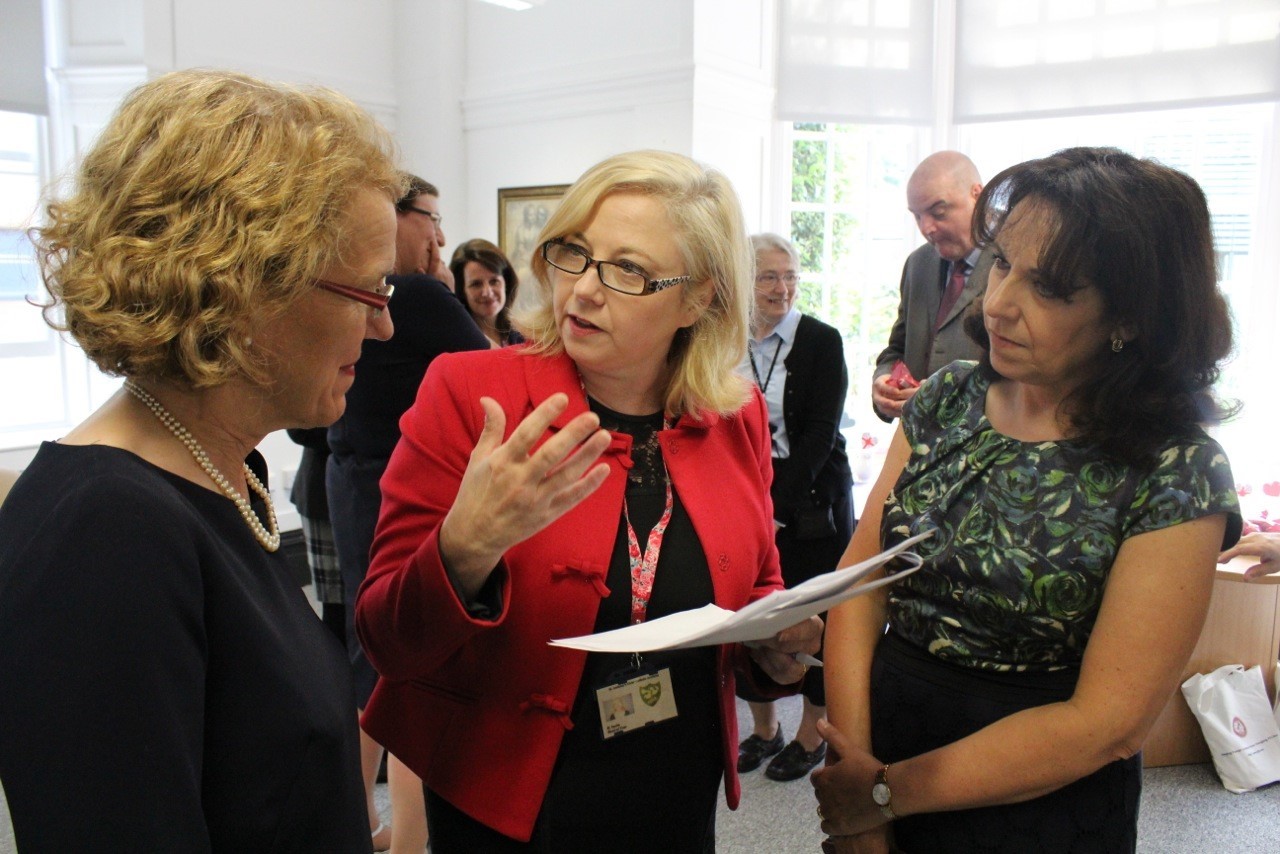 This event was planned to coincide with events being organised nationally by the Law Society, the Bar Council and the Inns of Court to mark the entry of the first women into the legal profession.

Girls and staff researched this topic using materials from Lincoln’s Inn archives and gave a fabulous presentation about the lives of the first female entrants to the legal profession.  This was followed by a “Question Time” style session.

Bishop Seamus Cunningham, Bishop of the Roman Catholic Diocese of Hexham and Newcastle Diocese, then concelebrated Mas with eight clergy from the Sunderland parishes. 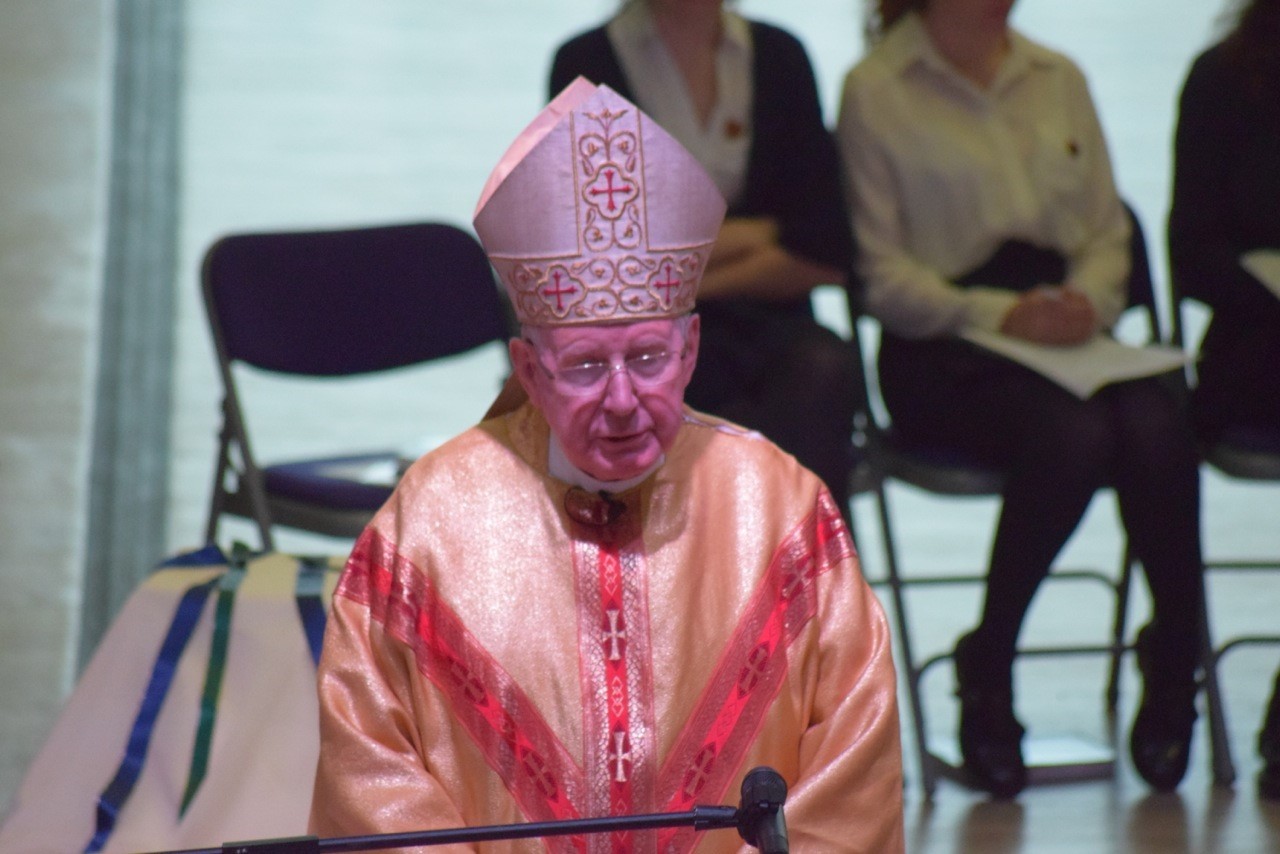 The day concluded with afternoon tea, a tree planting ceremony and the release of balloons by St. Anthony’s girls as well as visiting students from Daquin (China) and St. Nazaire (France).

The refurbished facilities were constructed by Kier Construction as part of the government’s Priority Schools Building Programme. The whole community at St. Anthony’s say they are delighted with their new school and thank everyone for their forebearance during the construction period.