Sunderland MP Julie Elliott – whose daughter is waiting for a kidney transplant – has called for the introduction of an opt-out system for organ donation. 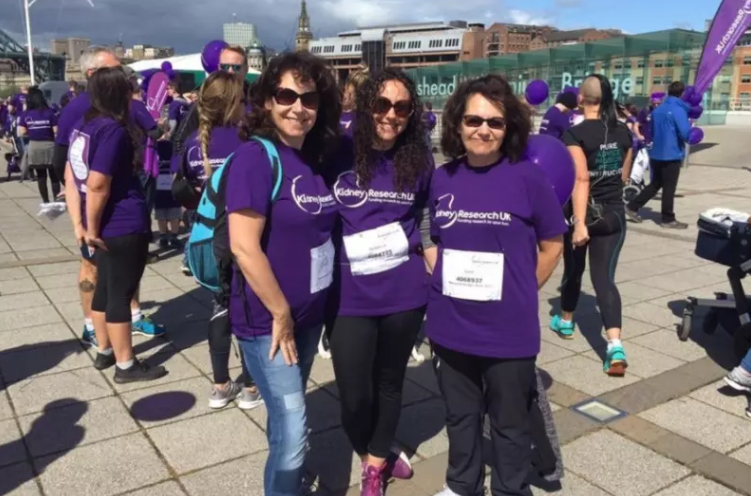 Ms Elliott, who represents Sunderland Central, is supporting a proposal by Barnsley Central MP Dan Jarvis, which would help 10,000 people across the country who are currently in need of an organ transplant.

The issue is close to Ms Elliott’s heart as her daughter, Rebecca, is currently on the waiting list for a new kidney.

Ms Elliott said: “I don’t usually talk about my family in a professional capacity. However, as I am an in favour of moving to an opt-out system anyway and as my family is affected by the issue, I feel it is right to use my personal experience to help highlight the need for change.

“This is about saving lives. We must do more to help those needing organ transplants, because 457 people dying a year, as they did in England in 2016, is too many. Of the 60 organs transplanted in Wales between June and December last year, half came from people whose consent had been presumed. It makes sense for England to adopt a similar opt-out system. The proposals being put forward will save countless lives if adopted.”

The Scottish government have also committed to the introduction of a similar system in the near future, after a consultation revealed 82% of respondents were in favour of the move.

Mr Jarvis said: “There are simply not enough registered organ donors in our country and people are dying as a result.

“Across Europe, there are already 24 countries which use an opt-out system. I very strongly believe that we should join them -; using the system in Wales as a model.

“There are millions of people in England who would be willing to donate their organs, but don’t. “We all lead busy lives and organ donation is not something most people think about on a day-to-day basis.”

Adults in Wales are automatically considered to have given their consent to donate organs unless they opt out of doing so. The family of the deceased can also provide information to show they would not have wished to consent, and those without the capacity to make the decision are excluded from the new system.

** This article was originally published on the Sunderland Echo website on 14/7/17.