Sharing an insider’s view of the parliamentary process

Young people interested in law and politics have been given an insider’s view of the parliamentary process by Labour Parliamentary Candidate for Sunderland Central Julie Elliott. 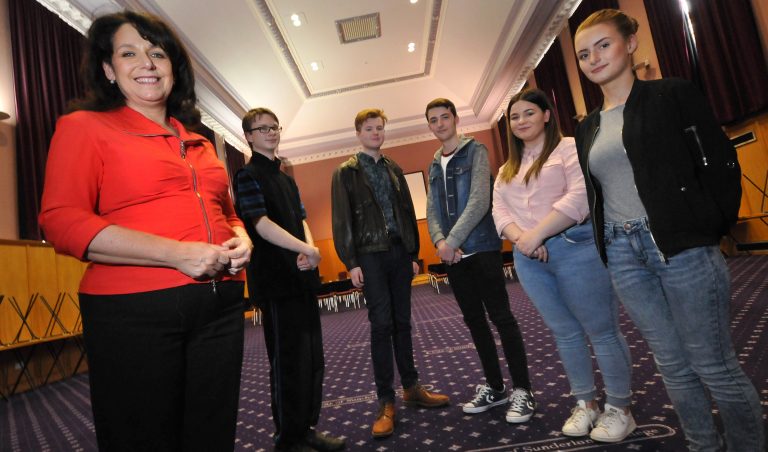 More than 70 students – based at the sixth form centre at Bede Campus and completing A-Levels including law, criminology, and government and politics – took part in the event.

Ms Elliott said: “It was a pleasure to speak to Sunderland Sixth Form students about my role as an MP. It’s really important that young people get opportunities like this to learn about the democratic process. I was impressed by the students’ enthusiasm and knowledge of our political system.”

The visit was organised by law lecturer Claire Watts to help students understand the intricacies of law making, and the detailed process it goes through – from the initial creation of a green paper to the bill being passed as a law by the House of Commons and House of Lords.

She said: “The talk from Ms Elliott was engaging and informative and very beneficial for our students. The explanations of the legislative process were detailed and will support our learners from across the different disciplines with their exam content.

“As well as the in depth talk, students were also given the chance to ask their own questions, and Ms Elliott’s detailed answers gave our learners an excellent overview of the work that goes on in Parliament.”

Kieron Spoors, an AS Law student, added: “The talk by Julie Elliott was most beneficial, giving insight into the responsibilities of a Member of Parliament but also it was helpful as she discussed aspects of the legislative process.”