Sunderland Labour MPs Julie Elliott and Bridget Phillipson have condemned the Ministry of Justice (MoJ) for reneging upon its commitment to have “a clear direction” on a new Sunderland court complex by the end of March 2017. 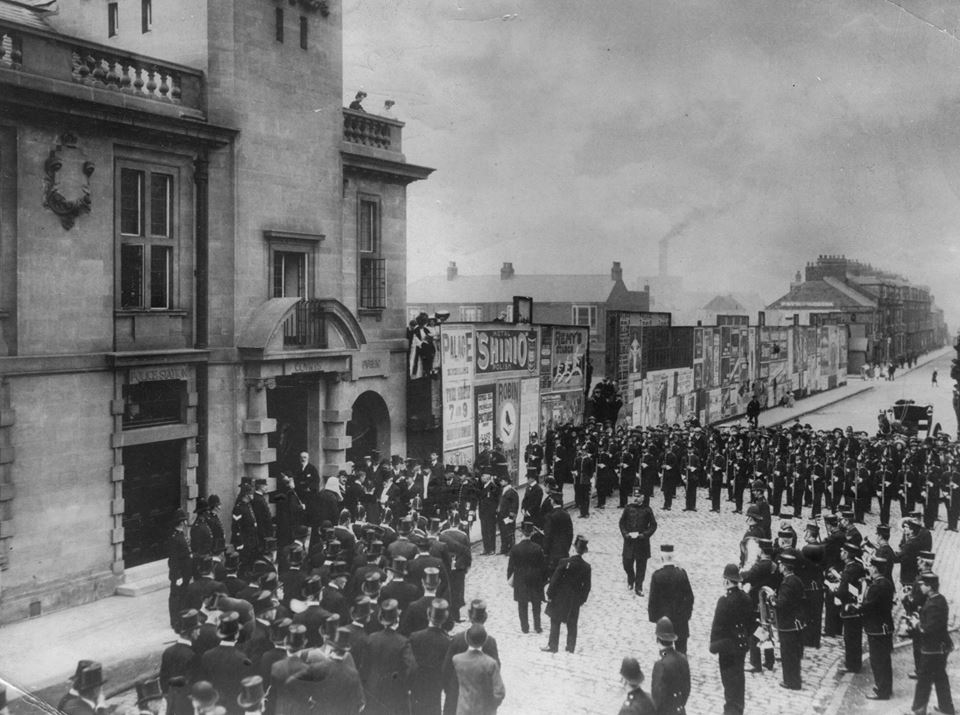 After years of campaigning for a new Sunderland Centre for Justice, Ms Phillipson, Member of Parliament for Houghton and Sunderland South, and Ms Elliott, Member of Parliament for Sunderland Central, secured a pledge from Courts and Justice Minister Sir Oliver Heald QC MP last November that his Department was “actively working on the issue” and would have a decision on the future of the complex by the end of last month.

However, on 31 March Ms Phillipson and Ms Elliott received a letter from Sir Oliver in which he confessed that “no decisions have been made” on how best to reform the court estate in Sunderland. Instead, the MoJ has extended the Put Option on the land it owns at Farringdon Row for a further 12 months to March 2018, thereby delaying any decision for another year.

The minister also revealed that HM Courts & Tribunal Service is engaging in early discussion with Sunderland City Council and their partners Siglion Developments to explore the potential for a new Public Sector Hub at Keel Square.

It is another setback for the troubled courts rebuild project, which Ms Phillipson and Ms Elliott have been campaigning in favour of since the Houghton Magistrates Court was closed in 2011 on the understanding that a new modern courts complex was to be built in Sunderland.

To date £2million of taxpayer money has already been spent buying land and drawing up plans, with this latest delay likely to incur further costs to the public purse.

Constituents in Houghton and Sunderland South and Sunderland Central currently only have access to the crumbling Sunderland Magistrates Court, which is over 100 years old and no longer fit for purpose.

“I am deeply disappointed that the government has yet again delayed a decision on a new Sunderland Centre for Justice.

“When Julie Elliot MP and I met with the Courts Minister late last year, he gave us a firm commitment that his Department was actively working on this issue and would have a clear direction by the end of March 2017.

“Instead we were told at the last possible minute that the decision has been kicked into the long grass once more.

“This is disgraceful but not surprising. After all, ministers have been dodging and delaying this decision for the last six years.

“The government is clearly hoping that we will just go away and forget about this issue, which is why Julie and I will now be working harder than ever to make sure the city gets the new courts complex that we so desperately need.

“It’s simply not fair that crime victims and court staff in Sunderland are forced to use court facilities that are no longer fit for purpose. Unfortunately, the government has let them down again.”

“I know that many people in Sunderland will be really angry to hear about this latest delay to the construction of a modern courts facility in the city.

“It’s hardly a surprise that so many people are losing faith in politics when the government can’t even be trusted to keep a simple timetable commitment.

“Last November, Bridget and I were promised a decision on the rebuild by the end of March 2017.

“Yet after chasing Courts Minister for an update over the last couple of weeks, we were told on deadline day that there would be another 12-month delay.

“This is simply not good enough. Our 109-year old magistrates’ court is no longer fit for purpose; we need a new Centre for Justice as soon as possible.

“In the coming weeks and months, Bridget and I will keep fighting for the government to make a decision as soon as possible.”