Sunderland MP Julie Elliott has vowed to make sure the views of city residents on Brexit and immigration are heard “loud and clear” in Westminster. 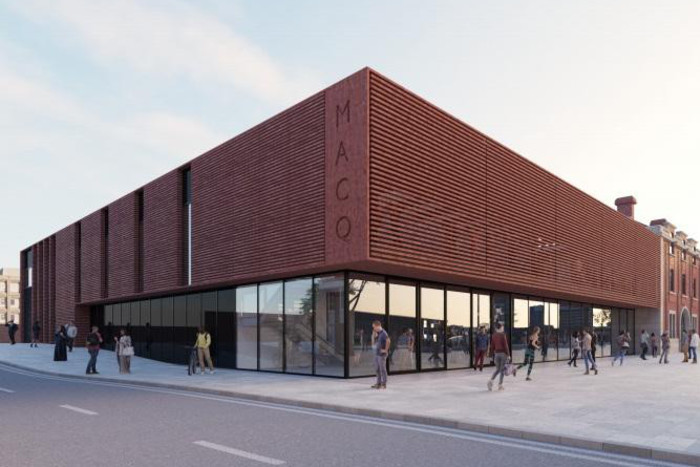 Ms Elliott, who represents Sunderland Central, is to host a series of Brexit-themed coffee mornings across her constituency this year to discuss the issues -; with the first held in Ryhope last weekend.

“Article 50 is to be triggered this week, marking the start of two years of negotiations before Britain leaves the European Union. We must make sure Sunderland gets the best possible deal,” she said.

“The aim of the coffee mornings is to find out what people want from Brexit. It is very important to know what people are thinking, so that I can make their views and opinions known in Westminster.

“Negotiating a decent Brexit deal is a complex matter. There is no magic answer, no perfect answer, but I’ll do my best to make sure that the will of the majority is carried out in the best way possible.”

Also debated were the need to keep, if possible, the European Arrest Warrant scheme, as well as potential problems facing those who fall sick, or have accidents, while holidaying abroad after Brexit.

“We are in unchartered territory, which makes these negotiations so complicated,” she told residents. “But I want to get beyond slogans and headlines, and talk about the hard issues we face.

“Everything in the way we are governed will be up for discussion over the next two years, which is why it is so important that I know what the people of Sunderland want from these negotiations.

“We owe it to Sunderland’s young people to get a deal that will work for them, and help them to thrive in the future. I promise to put forward, very vocally, all your views on Brexit to Westminster.”

Ms Elliott also paid tribute to those who lost their lives in last week’s Westminster attack during the meeting -; and thanked the police, both local and national, for their protection at this troubled time.

“It has been a very difficult week for everyone. However, it is important to try and carry on as normally as possible -; but safely,” she said.

“The very worst thing would be to shut yourself away and not carry on with the job. That is why I am here -; as it is vital that I find out, and represent, the views of my constituents on this complex issue.”

** Ms Elliott will hold her next Brexit coffee morning at Pallion Action Group at 10:30am on Saturday 20 May and will be hosting others across the constituency throughout the year.

** In the coming weeks, Ms Elliott will also be undertaking a constituency wide survey of residents’ views on the issues of Brexit and immigration.