Standing up for the pension rights of WASPI women 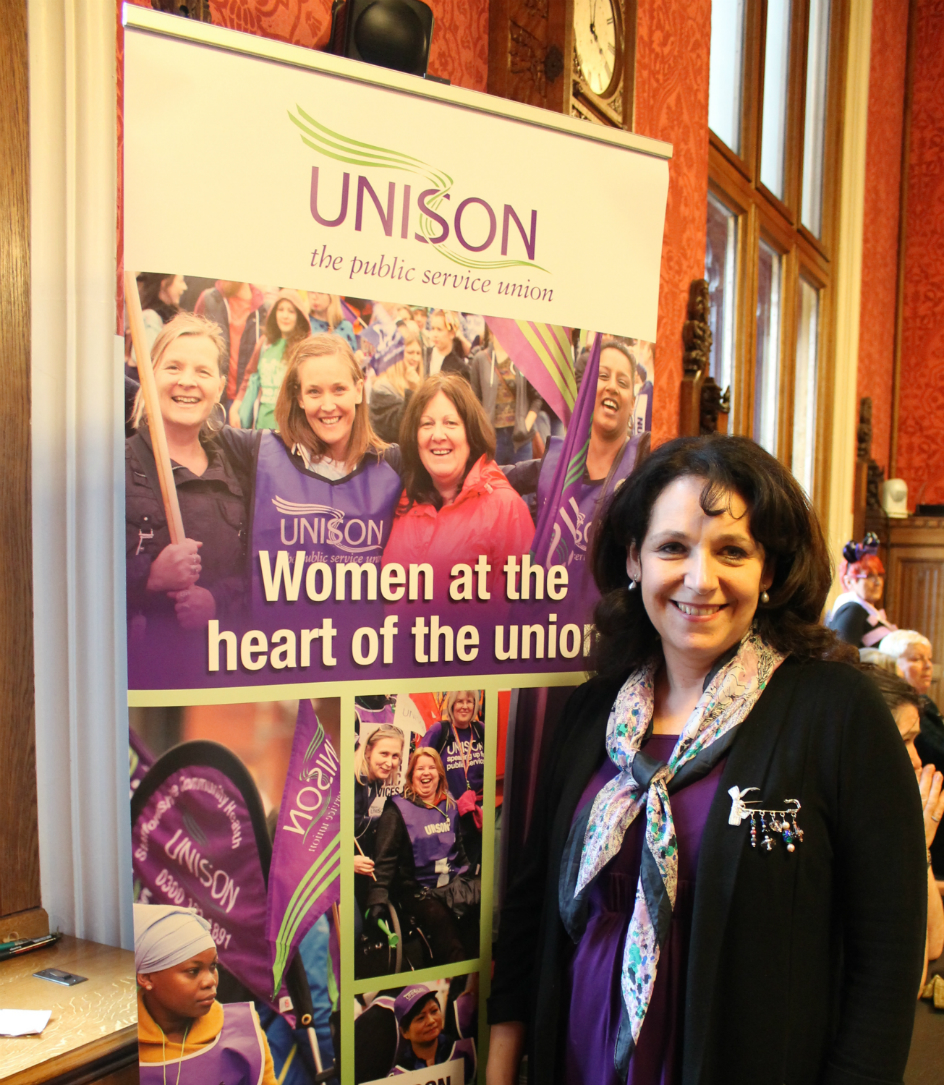 “I was delighted to show my support for a mass lobby of Parliament this week, organised by the Women Against State Pension Inequality (WASPI) campaign and supported by UNISON,” she said.

“I was also proud to sign a pledge calling on the government to implement fair transitional arrangements for WASPI women affected by the State Pension Age changes. MPs from most political parties signed this pledge, representing the widespread concern of parliamentarians of this issue.”

WASPI campaigners are fighting for compensation for women born on or after 6 April 1951, who are facing hardship in retirement as a result of the government’s changes to their state pension age.

The 1995 Pensions Act increased women’s state pension age to 65 -; leaving hundreds of thousands of women with no time to make alternative pension arrangements.

“It is totally unacceptable that these women are heading for financial hardship in old age,” said Ms Elliott. “The government must reconsider their stance on this important issue and implement fair transitional State Pension arrangements, so that these women get the retirement they deserve.”