Sunderland people being “sold out” by North-South tax divide 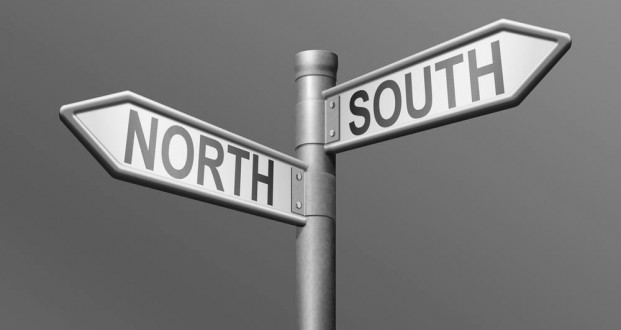 The £1bn “giveaway for the rich” will raise the tax threshold from £650k to £1million for couples -; but very few people in the North East are likely to benefit.

“This is disgraceful. People inheriting homes in London and the South East will gain the lion’s share of the benefits from this cut -; it’s a giveaway for the rich,” said Ms Elliott.

“This is diverting much-needed cash away from essential front-line public services such as the police, fire brigades, schools and hospitals. It is governing for the few -; not the many.”

The cut, which is to be implemented in April, will benefit families with homes worth more than £650k and amounts to a tax giveaway of around £38k per estate affected.

However, figures reveal that just 0.4% of houses sold in Sunderland Central between 2015/16 made £650k-plus. Indeed, out of 2,646 properties sold, just ten raised that amount.

“The average sold price in Sunderland Central was £121,500 as of June 2016; which shows just how few people within my constituency will benefit from this cut,” said Ms Elliott.

“The Government claims to be on the side of working families who are just about managing, but it clearly isn’t. Ordinary families in Sunderland will not be helped by this at all.”