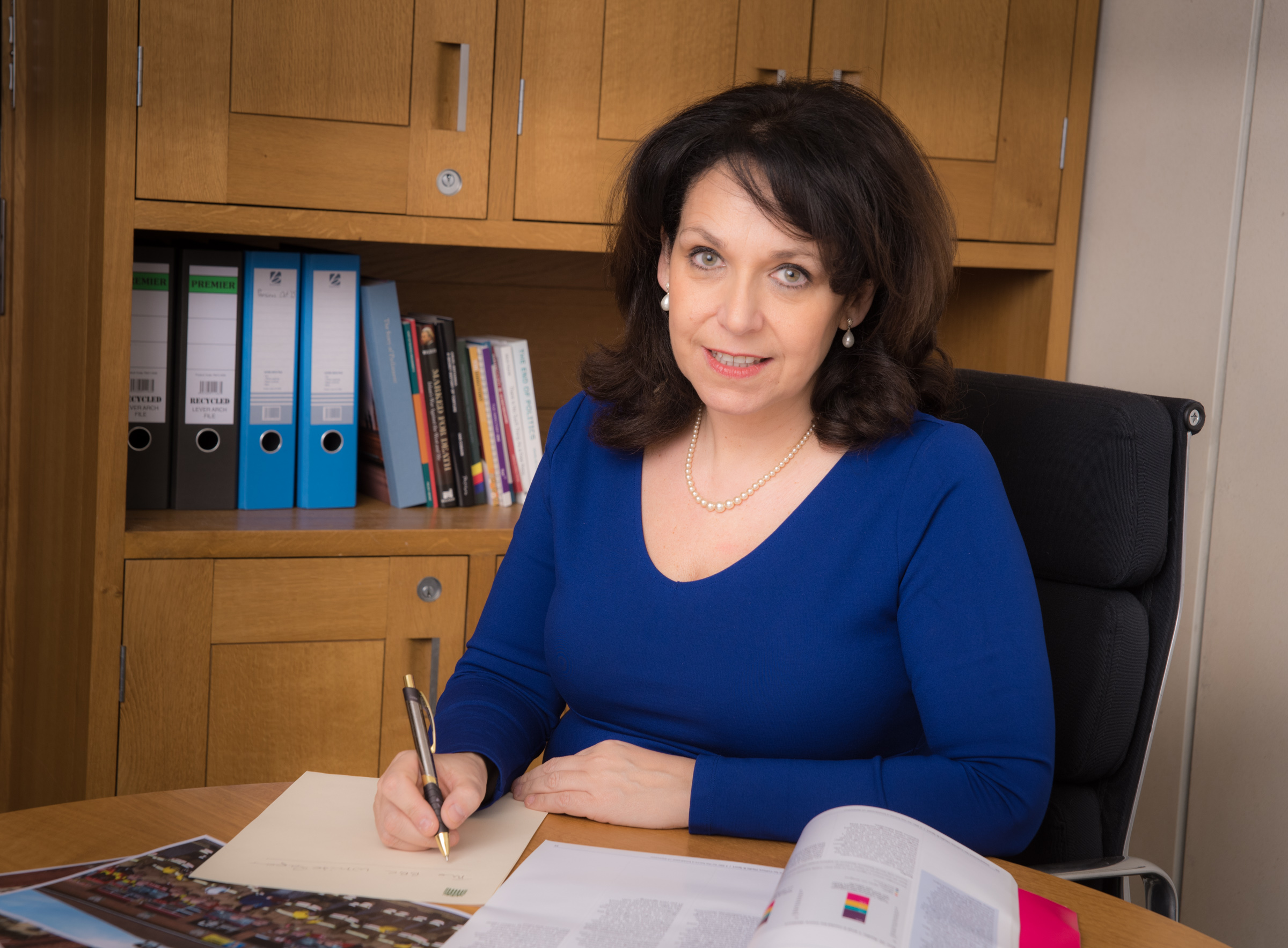 A report just published by the Children’s Society reveals children in low-income families living with multiple debts are more likely to suffer from mental health problems.

The charity is now calling for legal protection from increasing interest, to provide debt-hit families with the breathing space needed to recover -; a scheme backed by Sunderland Central MP Ms Elliott.

“Nearly 3,000 Sunderland children are living in families with problem debt,” she said. “Statistically, they are five times more likely to be unhappy than children in families without debt difficulties.

“There are also huge problems with this issue across the country, where there are an estimated 2.4 million children whose families have been behind on their debts.”

Increasing interest rates and extra charges can both lead to debts spiralling out of control but, under the Children’s Society proposals, people would be given time to repay debts without rising fees.

Ms Elliott has now written to the Chancellor, asking the Government to support the campaign -; and has also asked several Parliamentary Questions, with the aim of getting more help for those in debt.

“It’s not right that pressure to repay debts at an unaffordable rate is forcing families in my city to cut back on essentials like food and fall behind on bills,” she said.

“I’m particularly worried about the impact of this on children -; it’s unacceptable that children’s mental health and happiness is suffering.

“That’s why I’m calling on the Government to look carefully at the Children’s Society’s report and consider introducing the policies it recommends to help families get back on their feet.”