Sunderland MP Julie Elliott is appealing to people from across the city to join forces and host a Great Get Together -; as part of national celebrations inspired by the memory of MP Jo Cox. 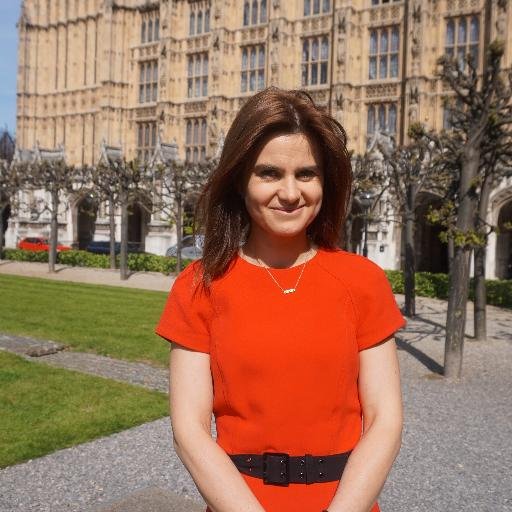 Street parties, bake-offs and picnics are to be held around the country to remember Ms Cox, MP for Batley and Spen, who was murdered as she walked to a constituency event last June.

The gatherings, known collectively as the Great Get Together, will take place on June 17 and 18 -; with the aim of getting people to “celebrate all we have in common”.

Jamie Oliver and the Duchess of Cornwall have both pledged their support to the initiative. Dozens of charities, including Amnesty International and the RNLI, are also backing it.

Ms Elliott, who represents Sunderland Central, said: “I would like to see Great Get Togethers held across the city, as this is a chance to bring all our communities closer together.

“I have already been in contact with schools, community projects and other groups to make this happen, as these events will be a wonderful tribute to the memory of Jo.”

Ms Cox told MPs she was proud to represent such a diverse constituency in her maiden speech to Parliament back in June 2015, and added: “We are far more united, and have far more in common with each other, than things that divide us.”

Tragically, just a year later she was killed by Thomas Mair, a right-wing fanatic who shouted the words “Britain first” during the attack. He was sentenced to life imprisonment late last year.

Ms Elliott said: “Jo’s killing was designed to divide people and promote hatred. However, the Great Get Together events marking her death can help bring us all closer together.”

“Jo’s family are relying on people like you to help make the anniversary of her murder a nationwide celebration of strength, kindness and unity of our communities.”