Fake news has become THE news in recent months – and we need to tackle this issue. 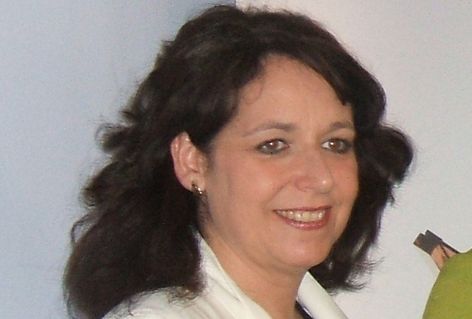 It is vital that people can trust the news they access. Fake news undermines confidence in the media in general and has tangible effects on our understanding of the world.

With suggestions that untrue news stories were spread widely prior to the recent United States presidential election, there’s a real fear that fake news can have a significant impact on the political process.

As a member of parliament’s Culture, Media and Sport Select Committee, I’m really keen to play an active role in the group’s upcoming inquiry to tackle what has now become a major problem worldwide.

See more about my views on this issue in the Sunderland Echo: http://bit.ly/2lvrhMH