Wearside MP Julie Elliott is lending her voice to a campaign highlighting the plight of people struggling on falling wages. 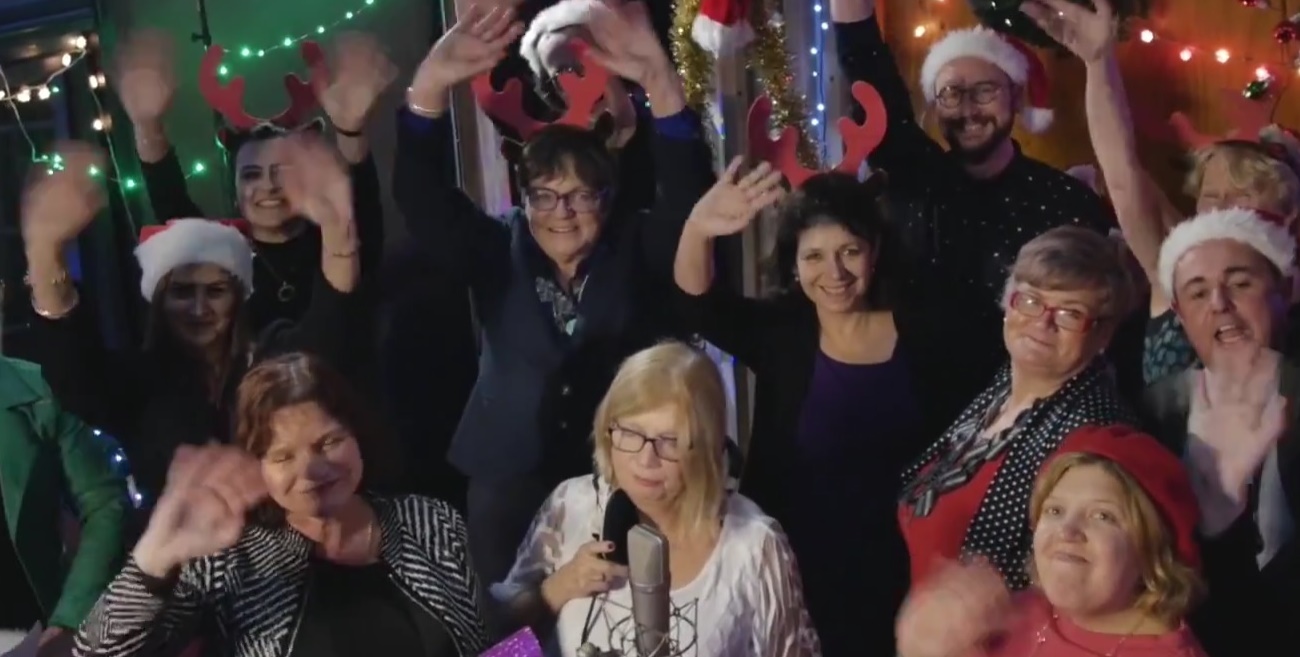 The Sunderland Central MP has joined forces with fellow Labour MPs to record a National Living Rage single -; aimed at drawing attention to the pay cuts many are suffering this Christmas. See the video here: http://bit.ly/2h0TczD

“I am so disappointed by the decision of some of our most famous and most loved high street companies to cut the total pay of their older, longstanding staff,” said Julie.

“Meanwhile, the bosses of top companies are receiving ever-increasing bonuses and salaries. The backbones of these companies are their loyal staff, who are being appallingly treated.”

Thousands of low paid workers have been hit by wage cuts this year, due to contract changes, termination of Bank Holiday pay and elimination of ‘unsocial hours’ allowances.

“These changes have been made around the introduction of the new higher basic rate of pay, as an opportunity to cut costs,” said Julie.

“We want to raise awareness of the fact that thousands of people, who are already on low pay, are receiving a pay cut -; and we are hoping the new single will help do just that.

“Many thousands of people in my constituency, and across Sunderland, work in food production, restaurant hospitality and retail -; the industries most affected by the cuts.”

The National Living Rage single was recorded earlier this month and is based on the charity song Do They Know It’s Christmas? -; with new lyrics to publicise the plight of shop workers.

All profits from the single, which was launched on Wednesday, will go to the Band Aid Trust.

“This is a campaign song to make sure everyone knows about the pay cuts in their shops and coffee shops. It is not a charity single, although we are glad that proceeds will go the Band Aid Trust. Shop workers want justice and fair pay, not charity,” said Julie.

“With in-work poverty creeping up, the scandal of low-paid Britain is more worrying than ever. Our biggest and best companies have a responsibility to treat their loyal staff with respect.

“We know that the public are getting angrier, with a quarter of a million people signing national petitions against these pay cuts. However, despite this, we are discovering more and more companies issuing new contracts with reduced pay.

“If companies do not stop the practice of tearing up old contracts and reducing total pay, then the government must intervene. We are calling on company Boards to reverse their decisions at their Board meetings in January.”