Investment for the “unreliable and outdated” Metro system in Sunderland is urgently needed, according to MP Julie Elliott. 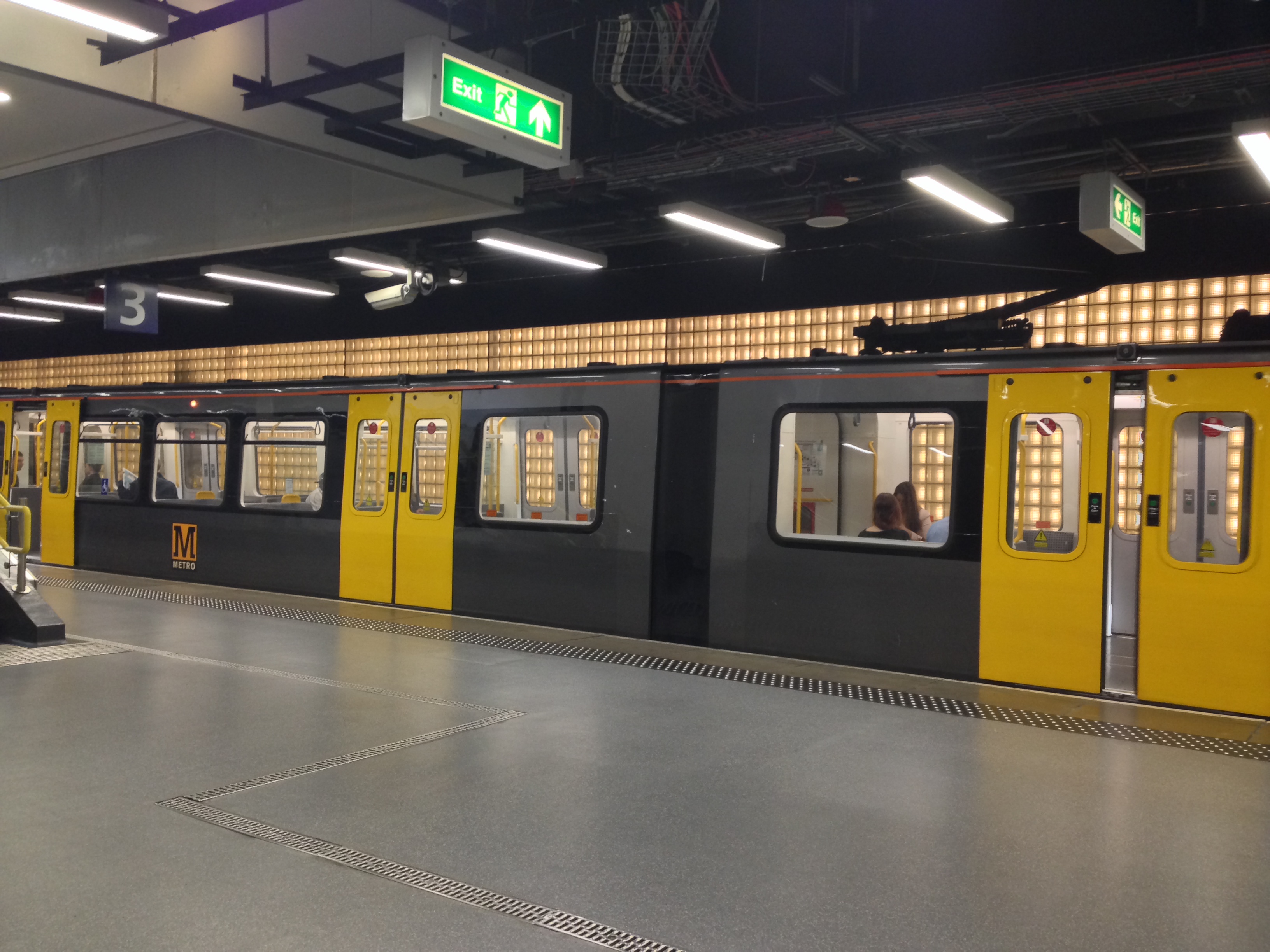 The Central Sunderland MP made the call for extra funding during a debate on Transport North East at Westminster Hall on November 23.

“Problems with the Metro were highlighted just this week, when there was a whole day of disruptions and cancellations. It is a regular occurrence,” she said.

“Given the recent enormous investment in Newcastle Central Station, investment in Sunderland -; which is in just as large a city -; needs to be urgently addressed by Network Rail.

“The station does not even have a toilet for public use, and the rest of the site needs upgrading. Urgent investment is needed to upgrade the facilities for what is a very large city.

“Influence from the Government needs to be exerted, because the local authorities and Nexus for the combined authority have put aside a significant amount of money for their part in any investment, but it is up to Network Rail, which is simply not doing anything at the moment.

“A total of £550 million required to replace the current Metro fleet, which would stop the breakdowns and the unreliability that compounds the problem.

“This is absolutely essential for sustaining where we are at the moment, never mind for moving forward.”