Fallen war heroes must be remembered

This Sunday, as thousands gather to remember Sunderland’s fallen war heroes, I will be wearing my poppy with pride. 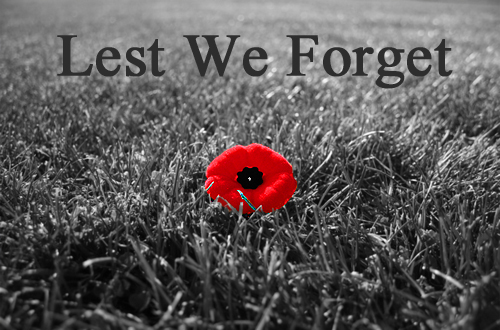 Although it is almost a century since World War One ended, those who lost their lives must not be forgotten. Of the 25,000 Sunderland men who fought, one in ten never returned home, including my great-uncle.

Hundreds more Wearsiders lost their lives during World War Two, while many others have made the ultimate sacrifice in more recent conflicts.

By wearing a poppy we can pay tribute to each, and every, fallen hero. The poppy is not a political or religious symbol, but a mark of respect to those who never came home.

I must therefore say “Well done” to the FA, which is defying a FIFA ban to allow players to wear black armbands bearing poppies during an England-Scotland game on Armistice Day.

I am also, in this month of Remembrance, delighted to back the Royal British Legion’s Count Them In campaign to add a new Armed Forces topic to the 2021 census.

Sadly, however, hopes of protecting another group of people who serve on the front line -; police officers -; failed last week, when a Labour motion was defeated.

We had wanted the Government to get tougher on criminals who assault police officers, so it was a very disappointing outcome.

I was, however, delighted that the Homelessness Reduction Bill -; a bill aimed at making councils do more to stop people being made homeless -; has progressed to Committee Stage.

Finally, looking to the weekend, there is another issue to be tackled -; litter.

I recently spent time knocking on doors around Southwick and, at nearly every home, residents told me about their concerns on litter and fly-tipping.

I’m hoping that people will work with me to improve our community and have arranged a public meeting on Saturday, from 10.30am at Marley Park Community Fire Station, to chat about the issue. All welcome.