Julie appalled by lack of inquiry

The Tory Government’s decision not to hold a full public inquiry into Orgreave is “appalling”, Sunderland Central MP Julie Elliott has stated. 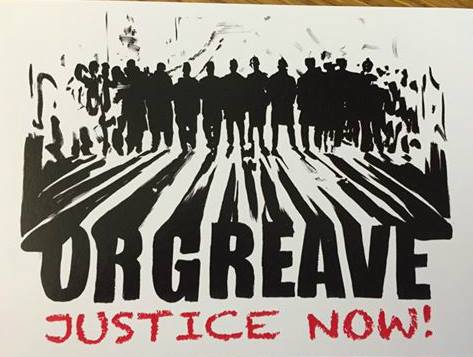 “It is shameful that the Government don’t understand the need to heal communities scarred by what happened at Orgreave more than 30 years ago. Justice is not time limited,” she added.

The Battle of Orgreave took place on June 18, 1984, between police and pickets at a British Steel coking plant in Orgreave, South Yorkshire.

It was later described as one of the “most violent clashes” in British industrial history and was a pivotal event in the 1984-85 miners’ strike.

During the confrontation, according to official figures, 51 pickets and 72 policemen were injured. Almost 100 pickets were charged with riot, unlawful assembly and similar offences.

A number of pickets were put on trial in 1985, but the trials collapsed. Several lawsuits were later brought against the police for assault, unlawful arrest and malicious prosecution.

“More than 30 years have passed since the Battle of Orgreave, and I recently wrote to the Home Secretary in support of a full public inquiry,” said Julie.

“What happened at, and following, Orgreave remains an injustice. People deserve to know the truth about Orgreave.“