Wear your poppy with pride to remember the fallen

Well done to The FA – who have announced that the England players will be wearing black armbands bearing poppies in their upcoming fixture against Scotland on Armistice Day. 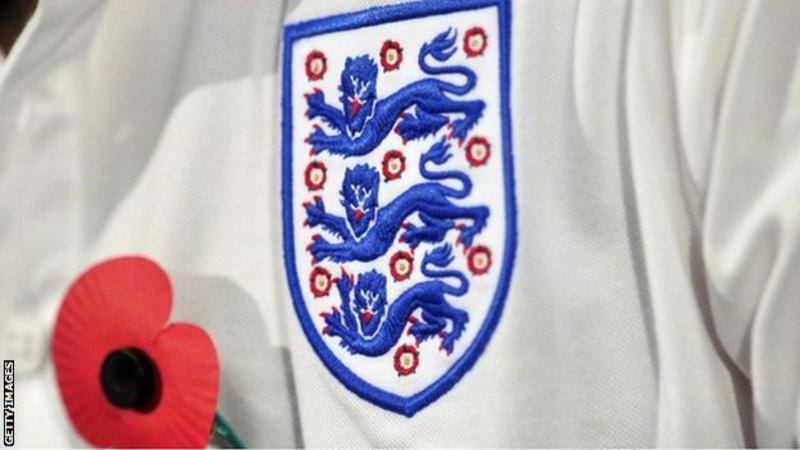 Every year we come together to remember those who have given their lives for us; the servicemen and women whose lives have been affected by conflict and the relatives of those who never came home.

The poppy is not a political or religious symbol, but a mark of respect for those people.

I will be wearing my poppy with pride when I attend Sunderland’s Remembrance Day Parade on 13 November.

At the moment, very little data is available on Regular and Reservist Serving personnel, veterans and their families, so I am backing the Royal British Legion’s proposal for the ONS to include a new topic in the 2021 census to ensure data on the Armed Forces community is captured.