Get behind bid if you love Sunderland

The launch of Sunderland’s bid for City of Culture 2021 is “a cause anyone who loves Wearside should get behind” believes Julie. 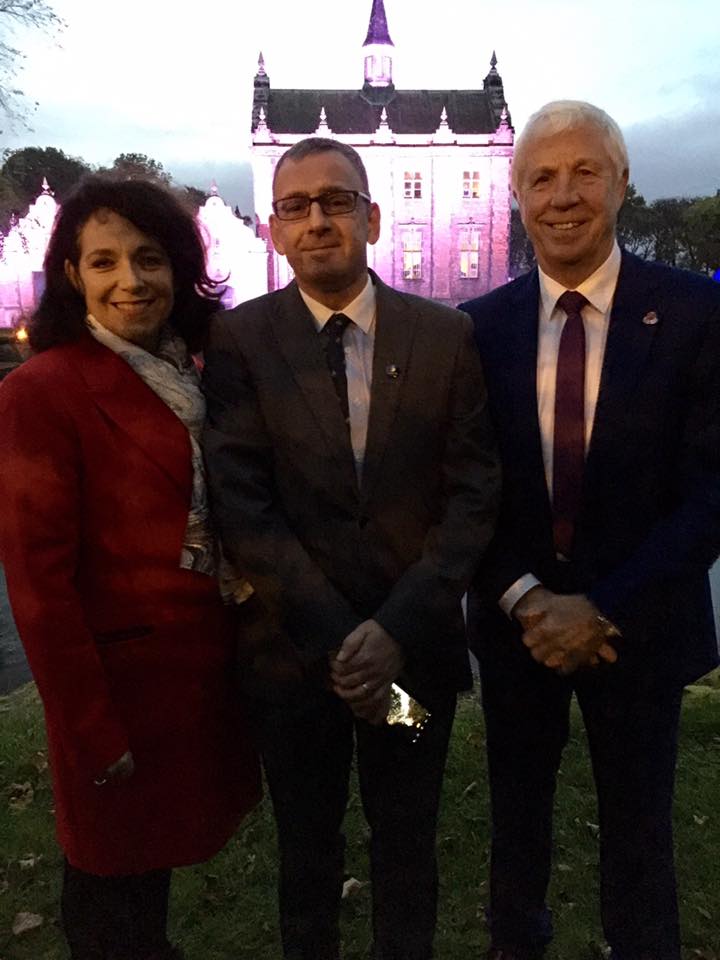 The Sunderland Central MP joined business leaders and charity bosses to celebrate the launch of the bid at Ryhope Engine Museum on Thursday night, where she told those gathered:

“Our city is a truly wonderful place for creativity. Our city is ambitious, brave and collaborative, and our bid will be too! Winning UK City of Culture 2021 would bring so much to our city.

“A successful bid would have a huge impact on the social and economic future of our city. It’s a cause that anyone who loves Sunderland should get behind. It would be a huge boost.”

The Sunderland bid is being written by a team from Sunderland Music, Arts and Culture (MAC) Trust, the University of Sunderland and Sunderland City Council.

The bid will be submitted next spring, with the eventual winner unveiled by the end of 2017. Other cities likely to submit bids include Coventry, Stoke, Hereford, Perth and Paisley.

If successful, the bid is likely to spark a host of cultural activity in Sunderland -; and up to £80million could be invested in the local economy.

“The decision to make this bid is already putting Sunderland on the map,” said Julie. “I want everyone to know just how special Sunderland is, and City of Culture status will do just that.”