Tax Credits where credit’s due

A debate aimed at pressurising the Government into opening an in-depth investigation into Her Majesty’s Revenues & Customs has been welcomed by Julie. 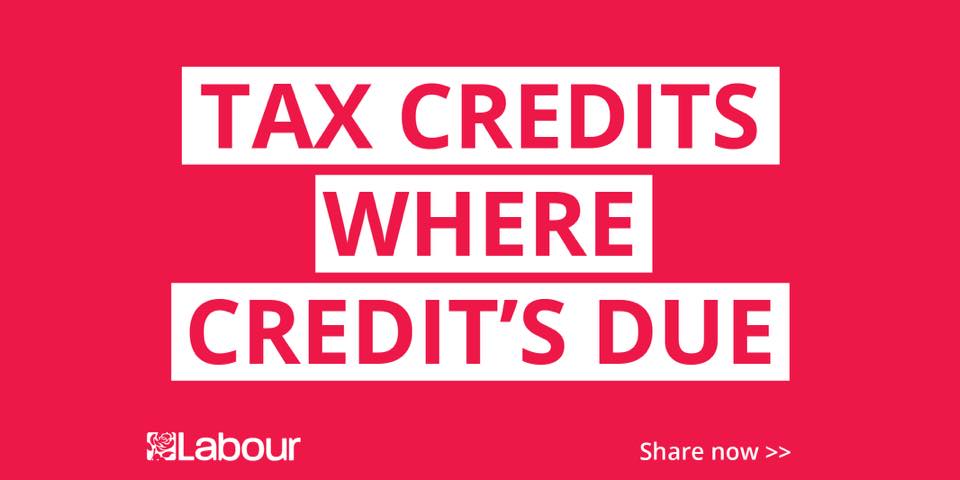 US-based Concentrix was awarded a £75million two-year contract by HMRC in 2015 to crack down on tax credit fraud and over-payment.

But, after families across Britain reported payments had been “erroneously stopped” -; including scores in Sunderland -; HMRC terminated the contract last month.

“Today, Labour has called an Opposition Day debate on this issue to pressurise the Government into opening a thorough investigation into HMRC,” said Julie.

“I welcome this as, in recent months, I have received a large number of calls and emails from constituents whose tax credits have stopped by Concentrix, causing unnecessary hardship.

“In one case, Concentrix wrongly axed support to a family for four months and refused to reverse the decision to suspend payments until I got involved.

“I am extremely concerned that the people who have contacted me are just a handful of those affected by this and that many more families may be suffering unnecessarily.

“There are still many questions to be answered. I will continue to stand up for those who have been erroneously targeted by Concentrix.

“If you live in Sunderland Central and are having problems with your tax credits, please do get in touch and I will do my best to assist you.”