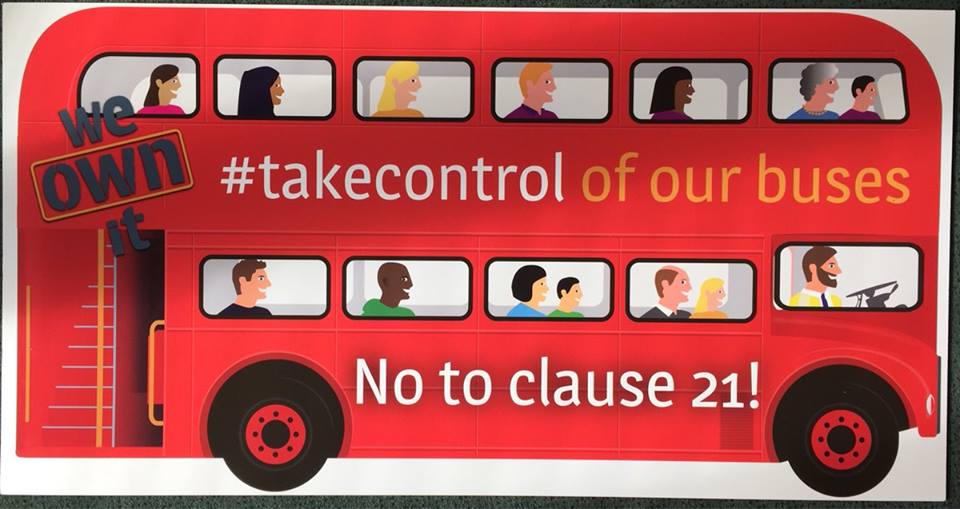 We have seen fares rise faster than inflation and bus usage has fallen by more than a third.

This has contributed to Britain’s congestion crisis.

Quite simply, rising bus fares and slashed services are not acceptable. My Labour colleagues and I are standing up for bus passengers and the option of publicly owned bus companies.