Wearside MP Julie Elliott has called on the Government to tackle post-Brexit trading worries as a “matter of urgency” -; to get the best deal for businesses and workers. 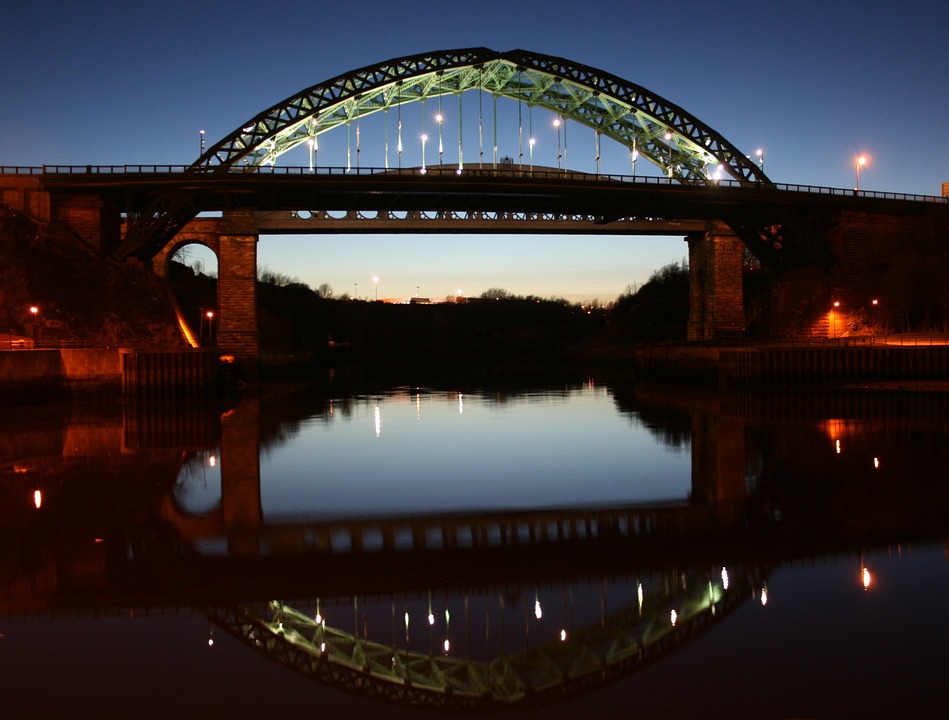 “We know there are already examples of investment on hold for the North East, and we know of examples where investment has actually stopped,” she told a Westminster debate.

“My preference, absolutely, would be to remain part of the Single Market. I think the Prime Minister needs to look at that as a matter of urgency and make some decisions.

“But, if the Single Market isn’t the thing that the Government is going to do, then we need to know what is on the agenda.”

Julie raised her concerns for the future of manufacturing during a debate on the Effects on exports from the North East of the UK leaving the EU, which was held on Tuesday afternoon.

The MP revealed that, while she welcomed the Prime Minister’s recent supportive talk with Nissan CEO Carlos Ghosn, she was still concerned for the future of all industries.

“The issues surrounding the Nissan plant bring all the problems facing the wider manufacturing industry in the North East to one place,” Julie told the debate.

“The automotive industry itself is not the sum total of the problem we face in the North East with Brexit. In fact, it is a very, very small part of the problem.

“If some sort of agreement is made around the automotive industry, that would not necessarily include even all the companies involved in the supply chain to Nissan.”

Julie recently wrote to Theresa May, asking her to address the problems facing automotive and manufacturing firms across Wearside and the UK. She has yet to receive a reply.

She told the debate, however, that decisions had to be made -; otherwise Britain would lose jobs, training and tax revenues as manufacturers became increasingly uncompetitive.

“We need to be working towards this on a cross-party basis, to get the best deal for businesses in my constituency, and in Sunderland, the wider North East and the country as a whole,” Julie added.