A petition calling on the government to spend an extra £350million a week on the NHS is being backed by Julie. 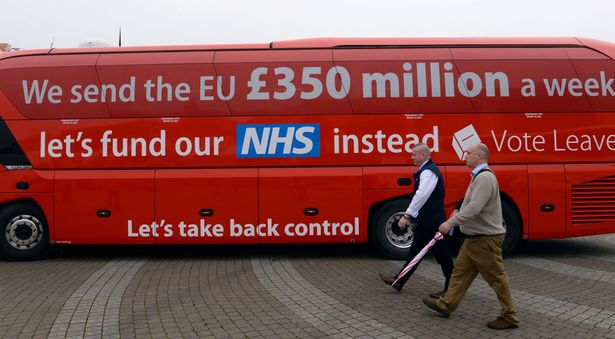 “Every week I speak with people on the doorstep in Sunderland who voted Leave because they believed that an extra £350m per week would be spent on the NHS if we left the EU,” she said.

“I have today signed a letter to the Chancellor, who will be giving his Autumn statement in a month’s time, calling on him to honour this pre-Brexit promise and commit the money to our NHS from the moment we leave the EU.”

“The Chancellor has a clear choice: honour the promise or betray the British people. The Brexit Government cannot run away from the promises made by the Brexit campaign.”

** Help our NHS by signing this petition now: http://www.voteleavewatch.org.uk/show-us-the-money and read more about the letter here: http://bit.ly/2exbcFn