Read my letter to the Prime Minister where I urge her to take immediate action to protect the jobs in Sunderland (and elsewhere) which are being jeopardised by her failure to give us clear assurances regarding our future trading relationship with the EU. 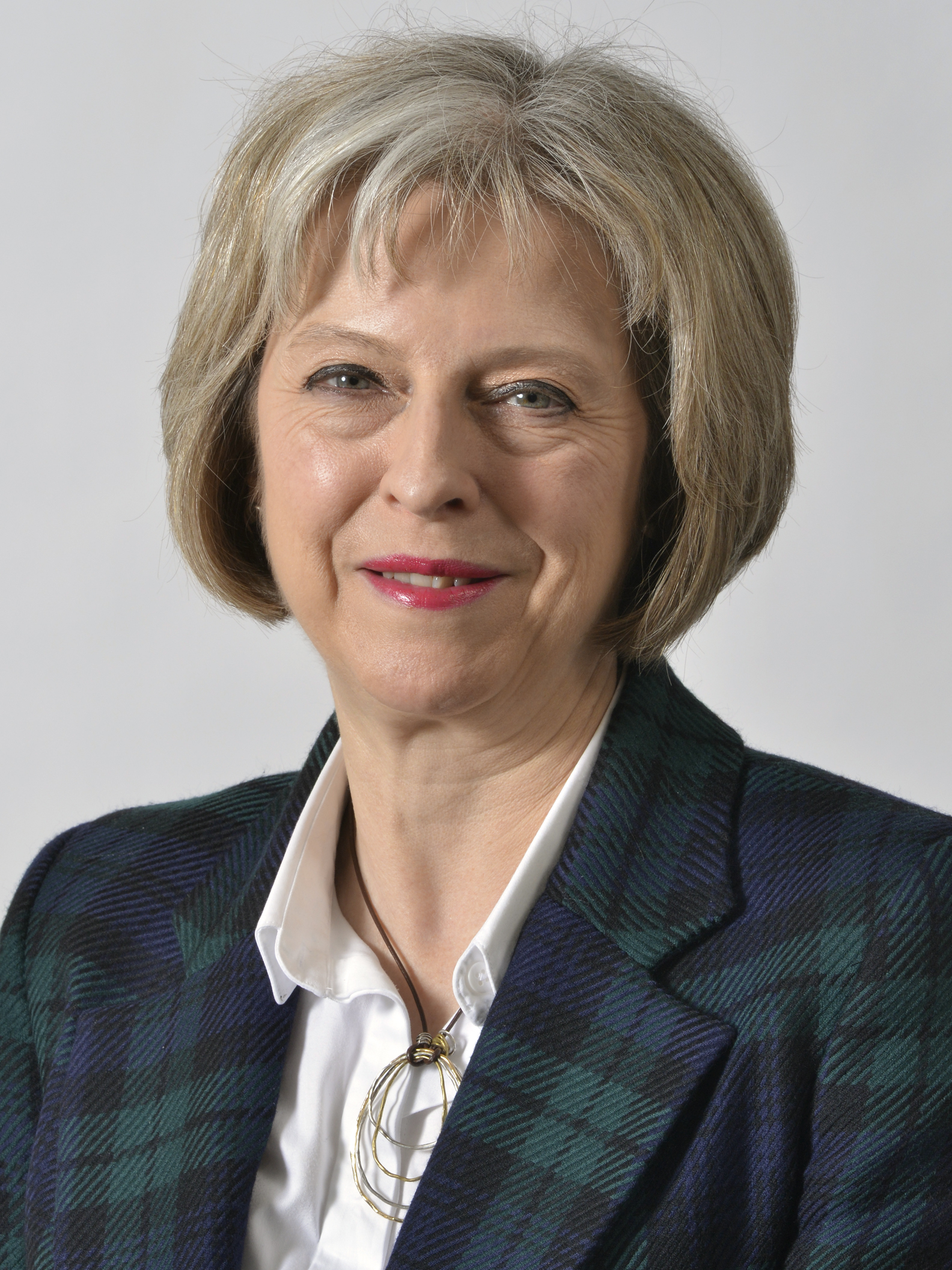 I am not denouncing anyone’s vote, but it is clear that key members of the Prime Minister’s Cabinet sold us a pup during the referendum campaign.

“Where is the £350 million we were promised for our NHS?” asked one lady I spoke with on the doorstep in Southwick last week.

Boris Johnson promised us 300,000 extra jobs but since the vote he has back tracked and recent headlines have been about job losses not job creation.

Terrifyingly, the future of Sunderland’s Nissan plant has been jeopardised.

This is not scaremongering. The threat of 10% tariffs on each and every car exported to the EU (which is where most of Nissan’s output goes) puts our plant at a competitive disadvantage with Nissan’s other plants on mainland Europe. Let us not forget that Nissan and others are only here because for decades we have aggressively sold ourselves as a gateway to the European Single Market. If that gateway slams shut we have to be realistic about what the consequences will be.

The Brexit negotiations present an opportunity for us to create an environment for companies to flourish, feel confident to invest and be able to create even more jobs. If the Prime Minister fails to take urgent action now, however, we risk job losses on a scale not seen in Sunderland since the shipyards and coal mines closed a generation ago. 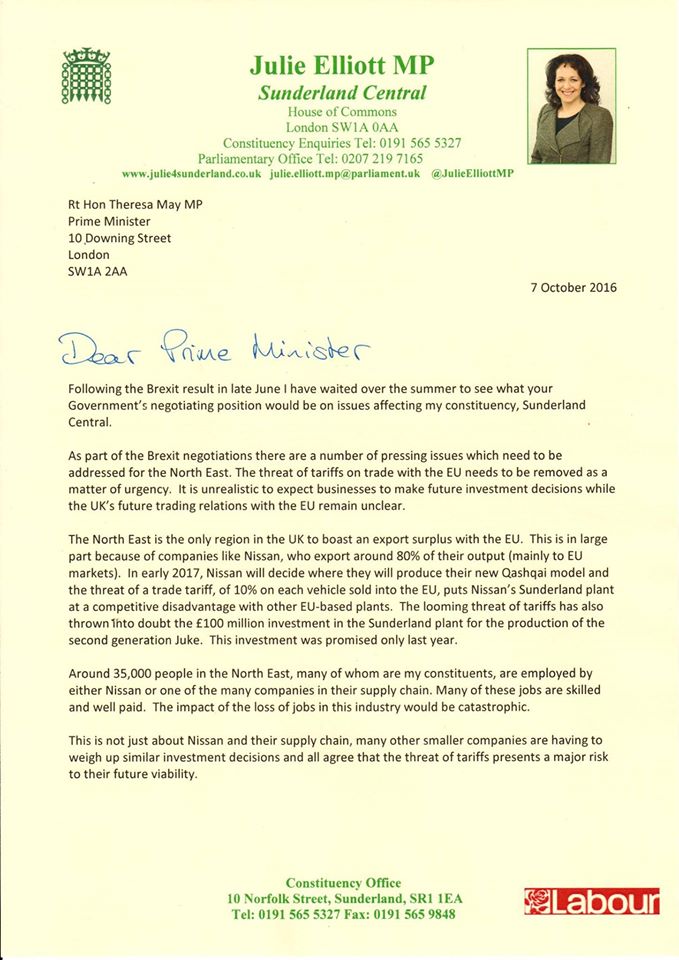 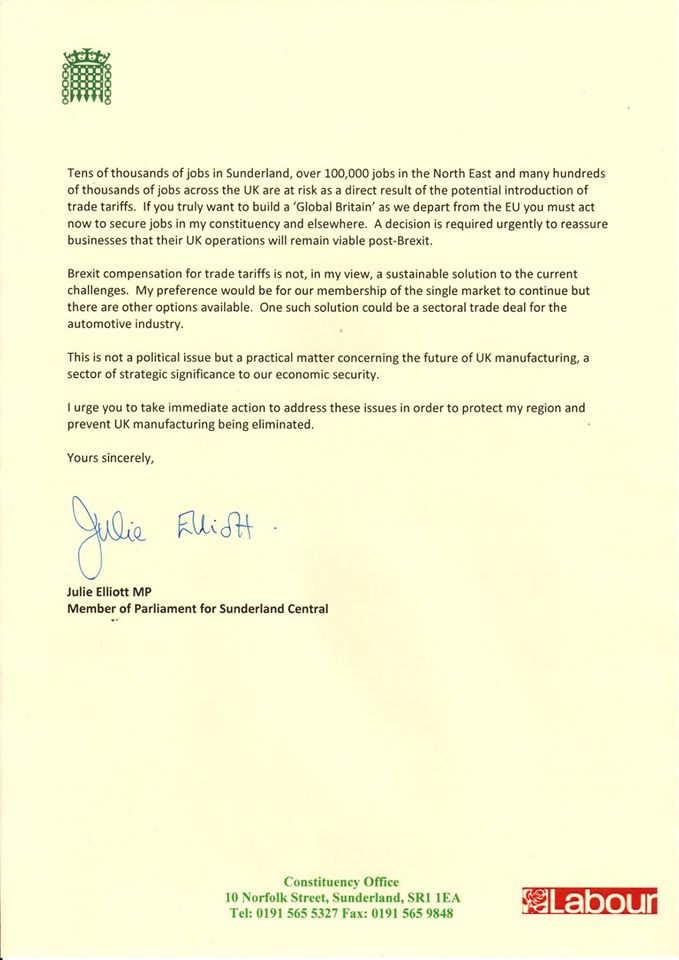