Culture, Media and Sport Select Committee on Dealing with complaints against the press

Julie and her colleagues on the Culture, Media and Sport Select Committee held an Evidence Session as part of a new inquiry into Dealing with complaints against the press. 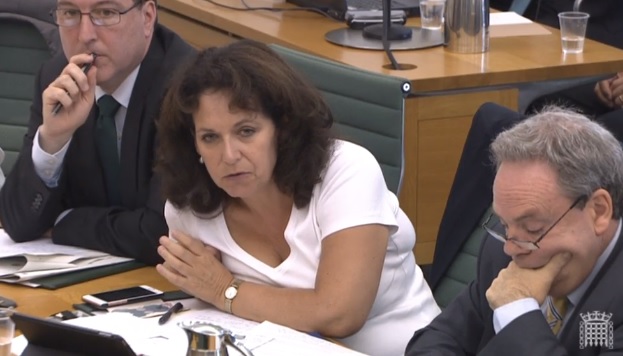 The Committee took evidence from Sir Alan Moses, the Chairman of the Independent Press Standards Organisation (IPSO) and Matt Tee, the Chief Executive of IPSO.

This week marks the second anniversary of the IPSO and so the Committee decided to take evidence from the IPSO Chairman and Chief Executive to consider its position since IPSO took over from the Press Complaints Commission in 2014 and in light of the Leveson inquiry’s findings.