Julie visited Southmoor Academy to give a talk to Year 7 pupils on the value of democracy and her experience of our democratic system.  The talk and subsequent discussion was particularly poignant given that it took place less than 24 hours after the shocking murder of Julie’s colleague, Jo Cox MP. 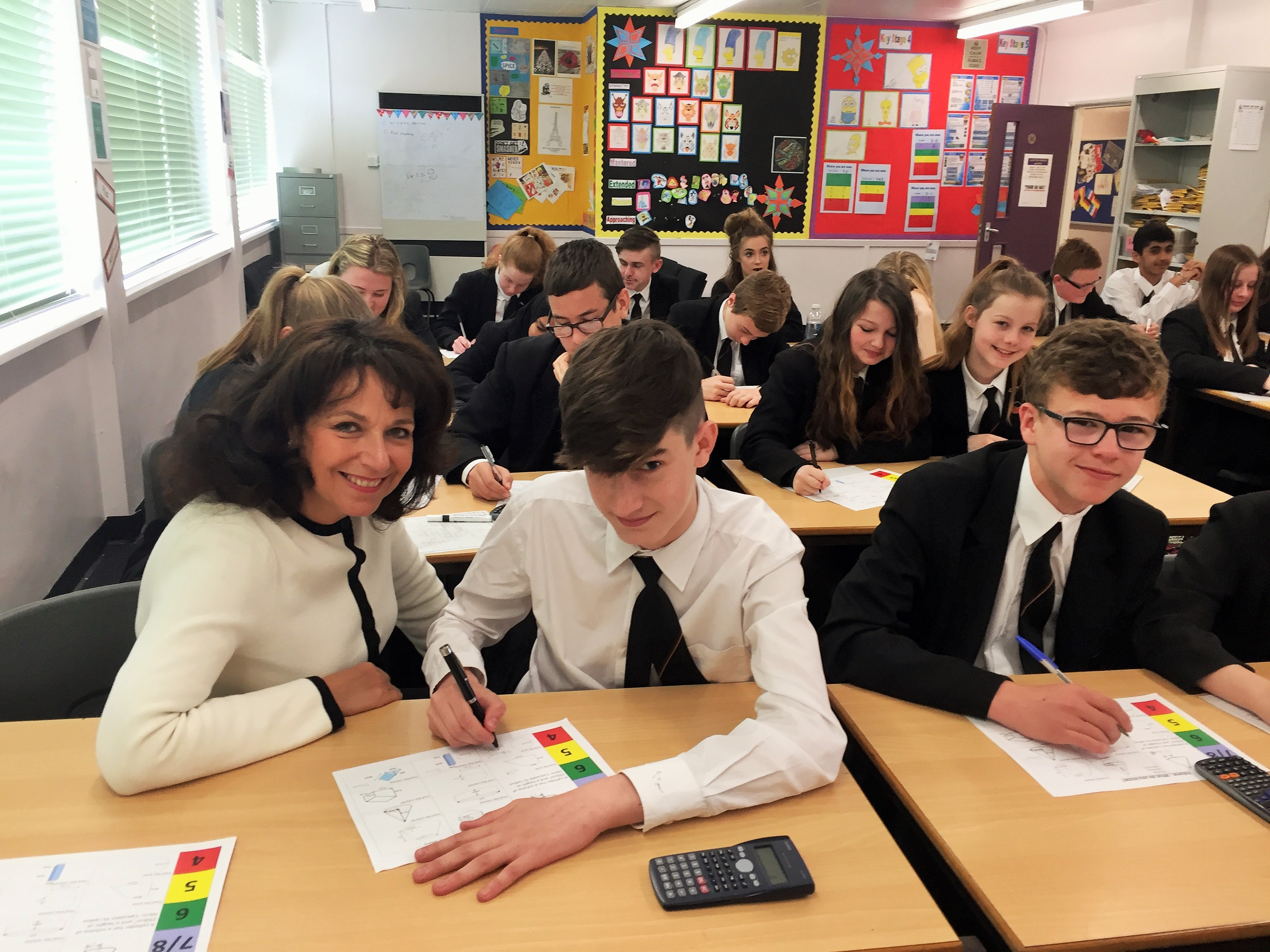 While at the Academy Julie also met with students from other year groups, including the sixth form, which she opened two years ago.  Perhaps unsurprisingly, Julie was asked questions about the forthcoming referendum on our membership of the European Union.

“It was brilliant to come back to Southmoor and see how the sixth form has grown since it first opened its doors in 2014.  For many students in Year 13 the referendum will be the first time they vote.  It was really pleasing to see so many students taking an interest in the issue as younger generations are going to be disproportionately affected by the outcome of the referendum.” 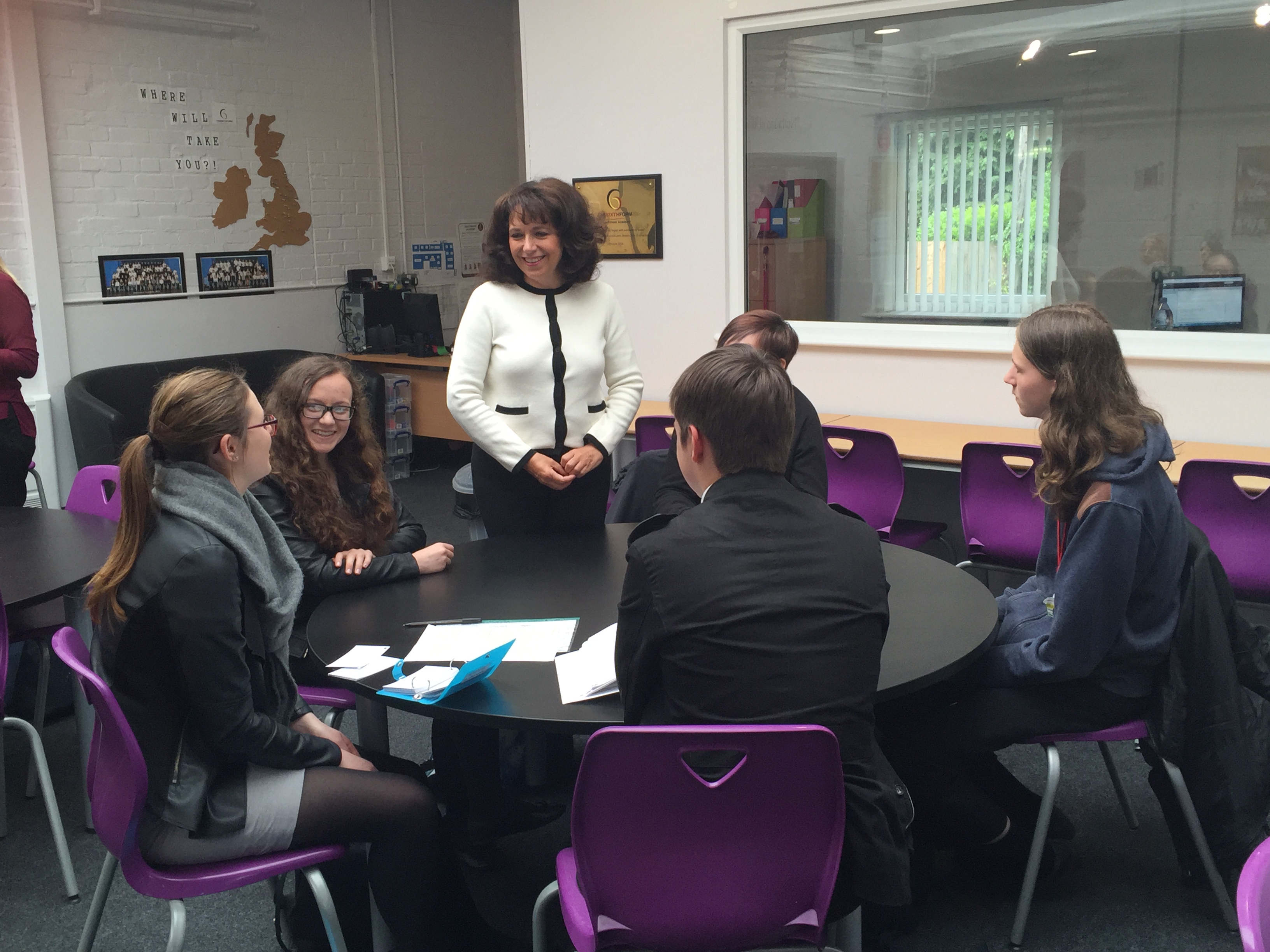