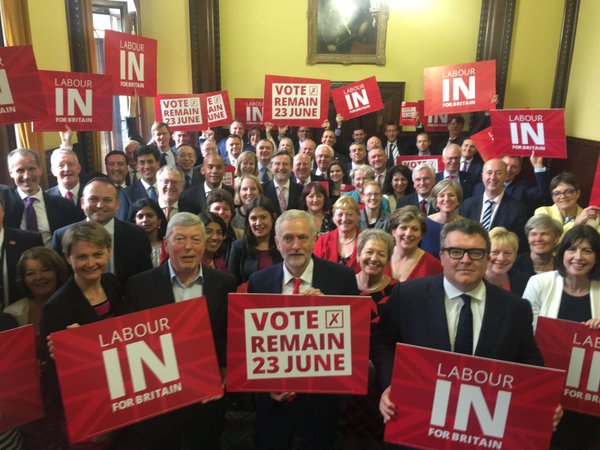 At the event, Julie said:

“Once again, this week we have seen Leave campaigners relying on misleading and inaccurate claims because they are losing the argument. They don’t want to hear from employers in this campaign because they know they overwhelmingly back staying in Europe

Voters in this referendum need to make the decision based on the very real risks of Britain leaving Europe. Experts, including the OECD, IMF, IFS and the Treasury, have made it abundantly clear that Britain is stronger, safer and better off in Europe.”