Julie, along with fellow MPs Michelle Thomson and Chris White, put forward the case at the Backbench Business Committee to have a debate in the House of Commons on the UK’s creative industries and their contribution to the UK economy. 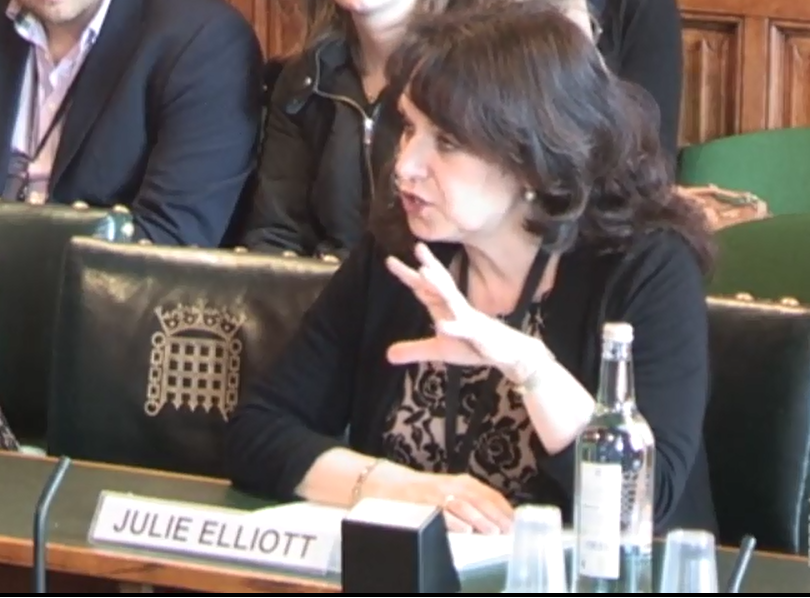 The application for the debate garnered a significant amount of support from backbench MPs with almost 50 signing up to support.

During the bid, Julie spoke of the importance of culture in our country and how it is one of our country’s greatest assets.

“The recent launch of the Government’s Culture White Paper shows that there is a real appetite for discussion on this topic. Now is a good time for the Government to listen to expert advice and the views of constituents.

The clear economic benefit from the creative sector is obvious from figures released by the Government: creative industries generate £9.6 million per hour and they are worth a record £84.1 billion to the UK economy.

This issue has not been debated in Parliament for a long time and I hope that the Backbench Business Committee will grant us the debate so that MPs can discuss this issue and give it the prominence that it deserves.”