Julie attended the official opening of the new Sunderland Central Police front office along with Northumbria Police and Crime Commissioner, Vera Baird at Waterloo Place in our city centre. 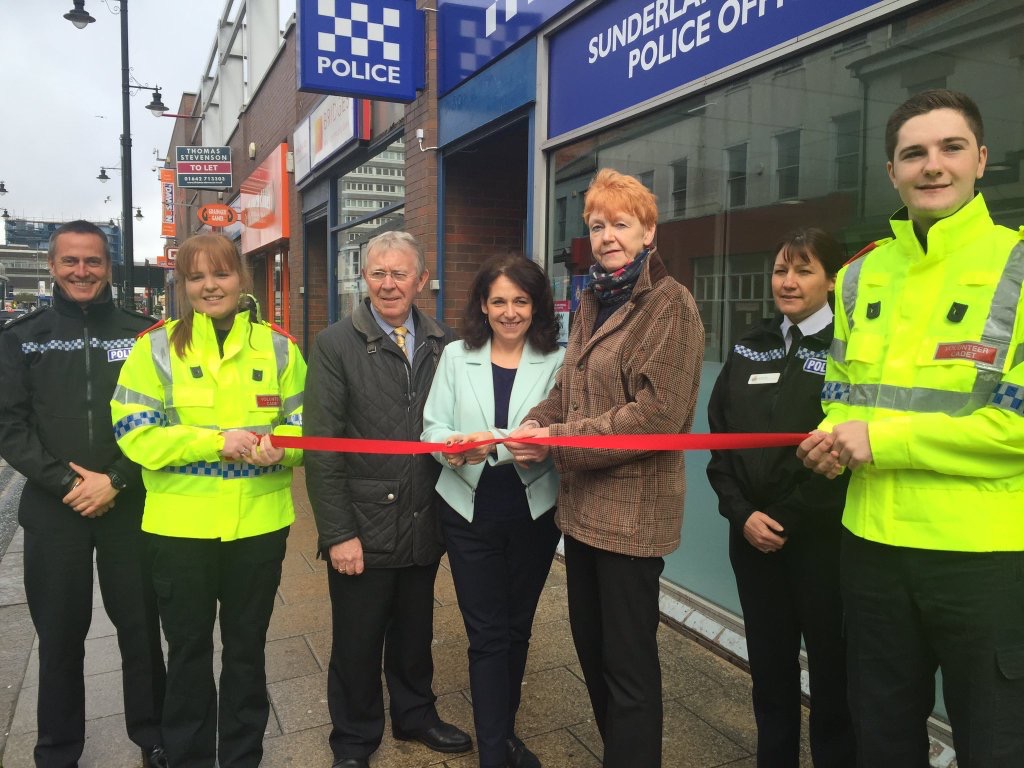 The station is located in the city centre and will be open for 24 hours per day to help keep the people of Sunderland safe.

Following the opening of the new station, Julie said:

“Policing in the city has been an ongoing issue for some time now but when the closure of Gill Bridge was announced, myself and fellow Sunderland MPs, Bridget Phillipson and Sharon Hodgson, agreed that it was crucial that we had a 24-hour presence in the city centre. We would have rather had a bigger police station in the city centre, however, with the cuts that this Government are implementing across the police force, if it means keeping police officers on the streets who are talking to people and tackling crime, then I would rather have the maximum number of officers and an accessible station for all who live in our city.”