Julie was proud to support International Women’s Day which marks a celebration of the economic, social, cultural and political achievements of women.

Julie attended an event with fellow female Labour MPs to highlight the importance of EU membership to women in the United Kingdom. 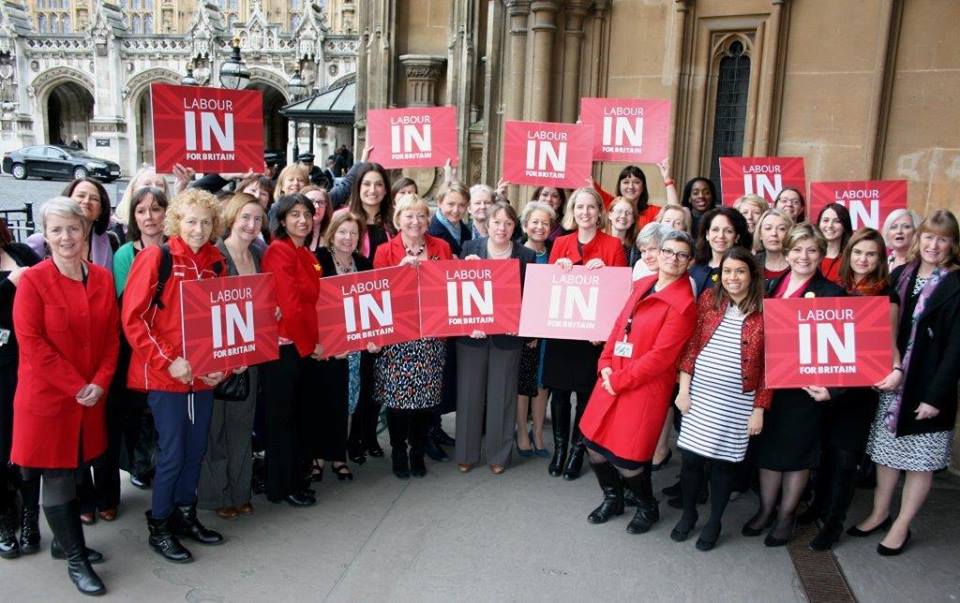 “I am proud of the great strides that the Labour Party made to improve the lives of women when in government. Labour brought in the Equal Pay Act, the Sex Discrimination Act, The Equality Act, the minimum wage and introduced Surestart.

Sadly, many policies introduced by this Tory government are turning back the clock on economic equality for women. In 2016, women in the UK are more likely to work for less pay than men, in low paid sectors and be disproportionately affected by cuts to public services.

The fight for women’s rights can only be won by acting internationally and women in the UK benefit every day from our EU membership. Directives from the European Union gave women protection from gender discrimination in the workplace, rights for new mothers on maternity leave and protection for part time workers.

Today I was proud to stand alongside fellow female Labour MPs to celebrate International Women’s Day and highlight how our EU membership benefits women.” 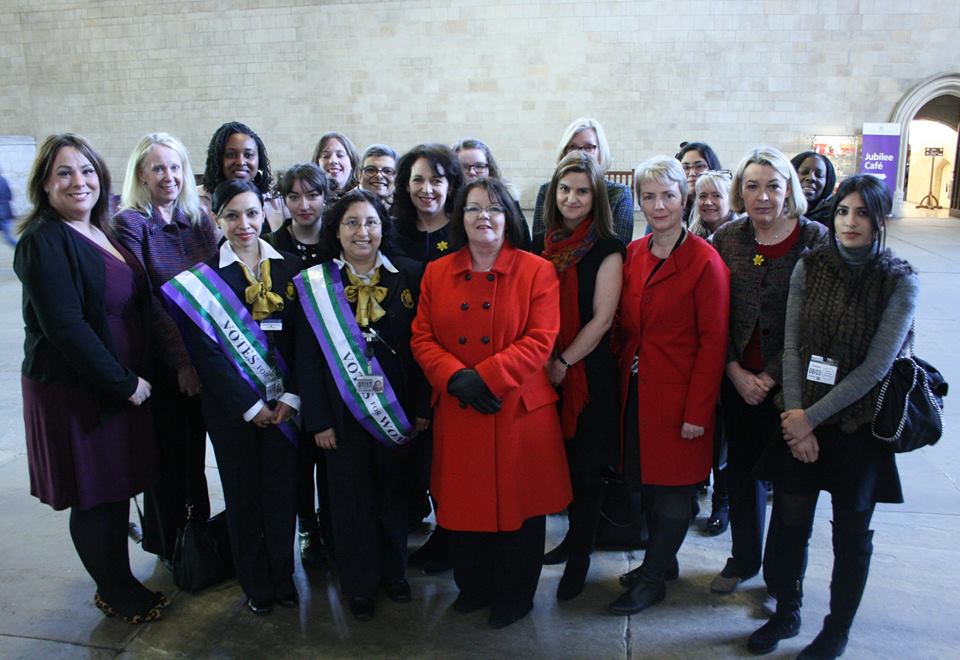