Julie attended the ceremony at the National Glass Centre to celebrate the presentation of the Global NCAP award to the University of Sunderland.

The award was given in recognition of the University’s pioneering EU research project into Graphene, and its potential role in car production.

Former Labour MEP, Alan Donnelly received the Global NCAP award in July for his work on car safety standards legislation. Alan’s work meant that tougher requirements were implemented for vehicles in the EU from 1998 and they were later adopted by the UN as global standards. 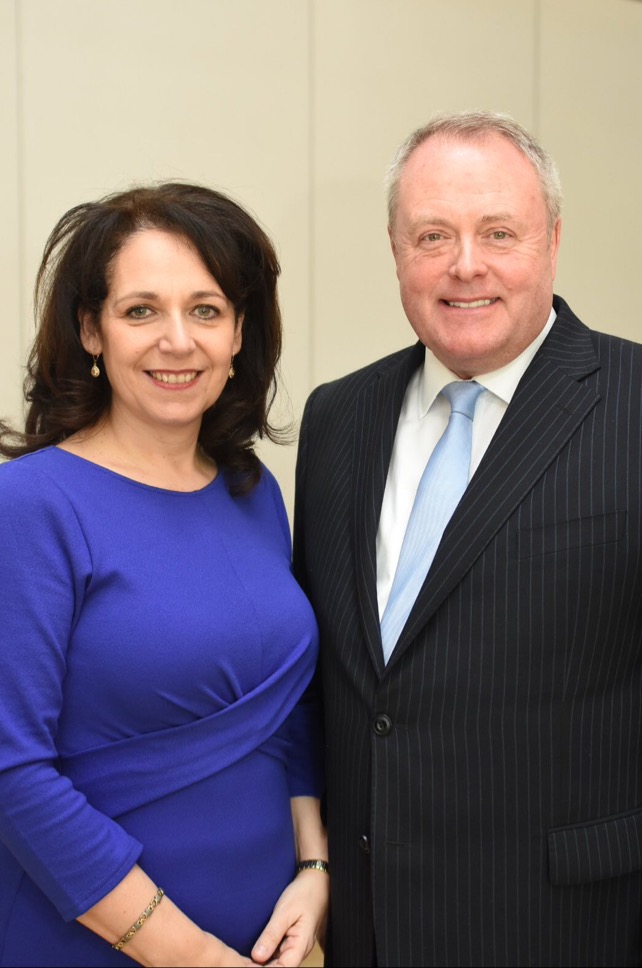 Julie, photographed here with Alan Donnelly, said, “Alan’s work on this issue has been invaluable. His work has saved thousands of lives and is proof of the important work that the European Parliament does to improve the lives of EU citizens.” 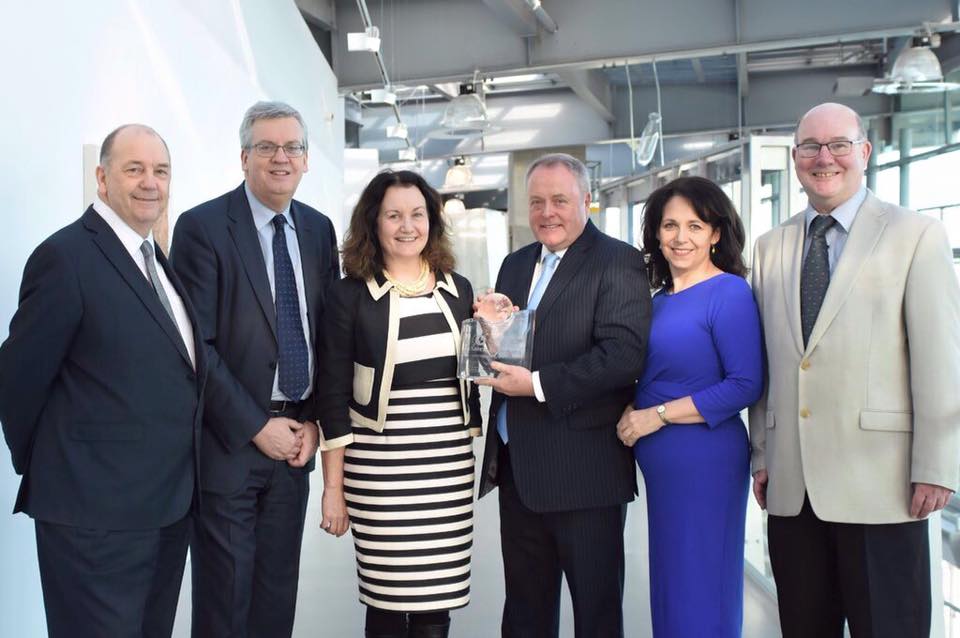