Julie was proud to support the England National Anthem campaign launched by fellow Labour MP, Toby Perkins. His English National Anthem Bill was adopted by the House of Commons unopposed and will now progress to its second reading. 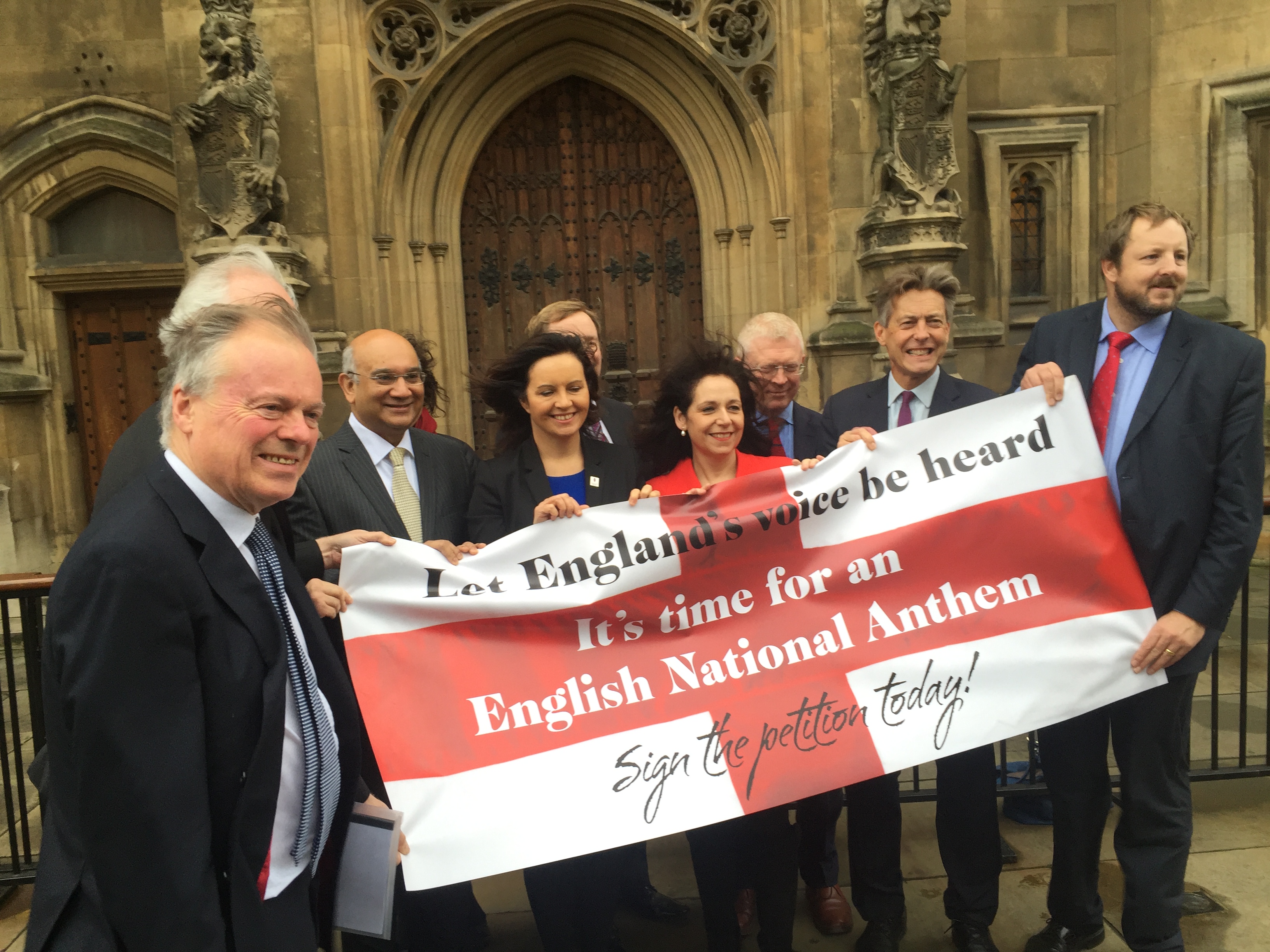 On the issue, Julie said:

“I am proud to support this campaign and there is an overwhelming amount of public support for England to have its own national anthem. It is time to have a new anthem when England, rather than Britain, plays in a major sporting tournament.”