Julie spoke to staff and students at Northumbria University’s Law School about life as an MP on the final day of their Parliament Week celebrations. 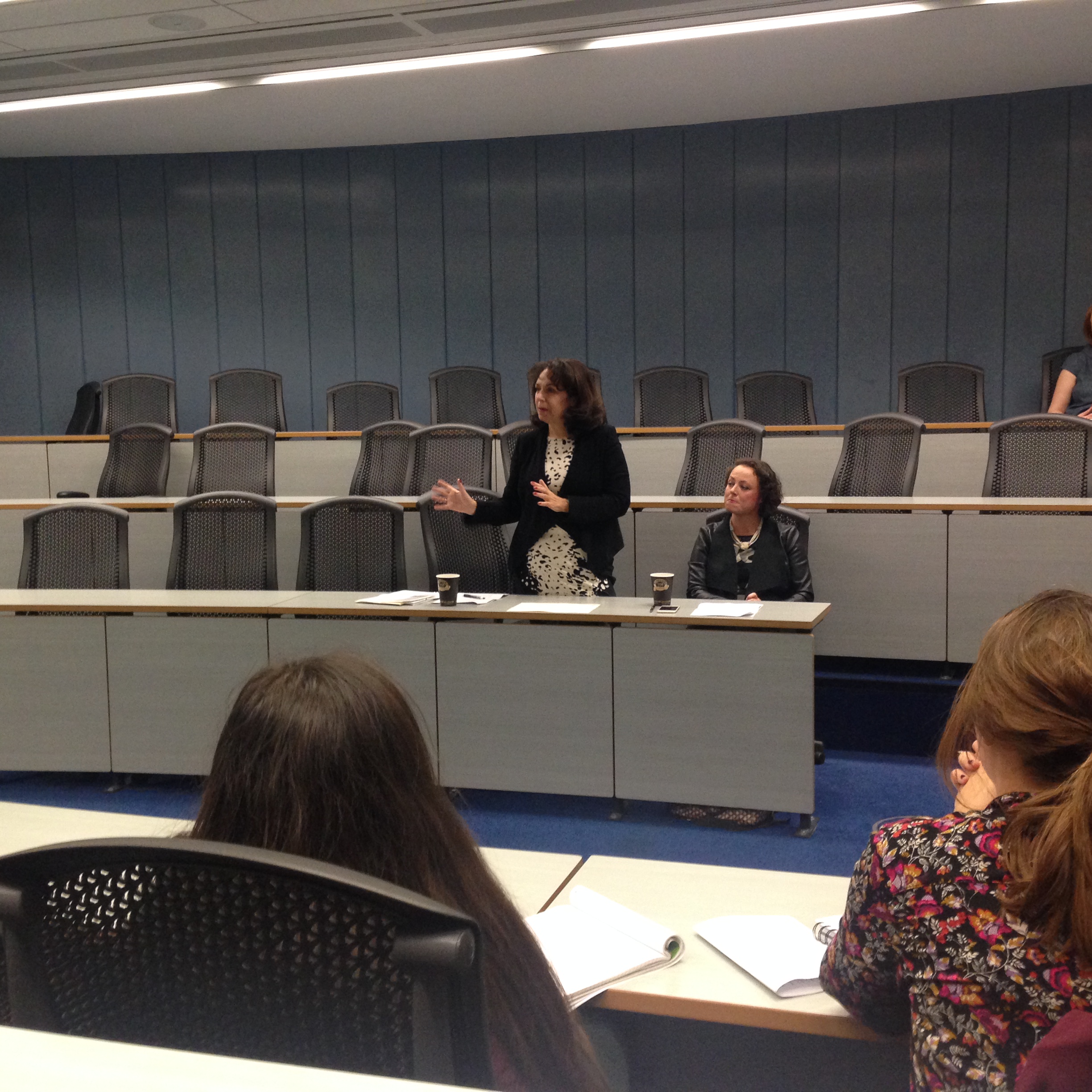 After a brief explanation about life in Westminster and what it is like to represent Sunderland Central, Julie took questions from students on issues ranging from the importance of having more female and working class MPs to peculiar rules and traditions of Parliament.

As a Government and Public Policy graduate of Newcastle Polytechnic -; now Northumbria University -; Julie noted how much the university’s facilities have improved since she was a student.

“It is always enjoyable to talk to young people and it is clear that after talking to the students at Northumbria, they don’t feel that Parliament is truly representative of British society. Only 30% of current MPs are female so there is still a lot of work to do on this issue.”