Hundreds march to save our station

More than 30,000 people have now signed the campaign to save Sunderland Central Fire Station from closure.

The campaign petition will be presented on 16th February at the Tyne and Wear Fire Authority meeting to discuss the 2015/16 budget based on the latest financial settlement by the Government. 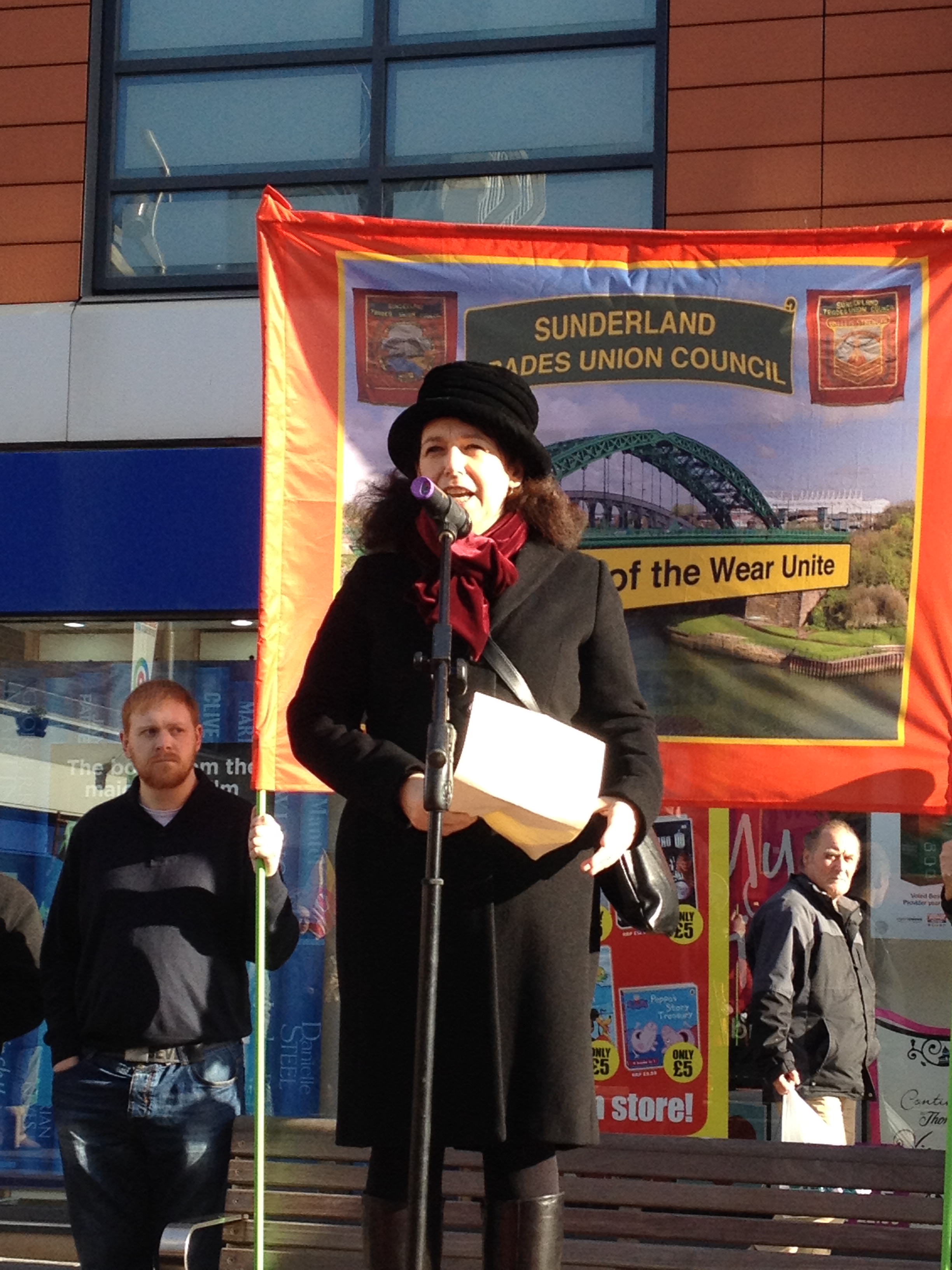 A march and rally in support of the campaign, organised by Gordon Chalk of the FBU and Sunderland TUC, took place on Saturday 7th February and involved over 200 supporters walking from the station to Market Square in the city centre.

At the rally, Julie said, “Today is about keeping the fire station campaign in the public eye,” she said. “Wherever we have gone in the city, people have supported keeping Sunderland Central Fire Station open. It is crucial to the safety of those who live in our city.

“We need to keep the pressure on the fire authority to make sure it stays open.” 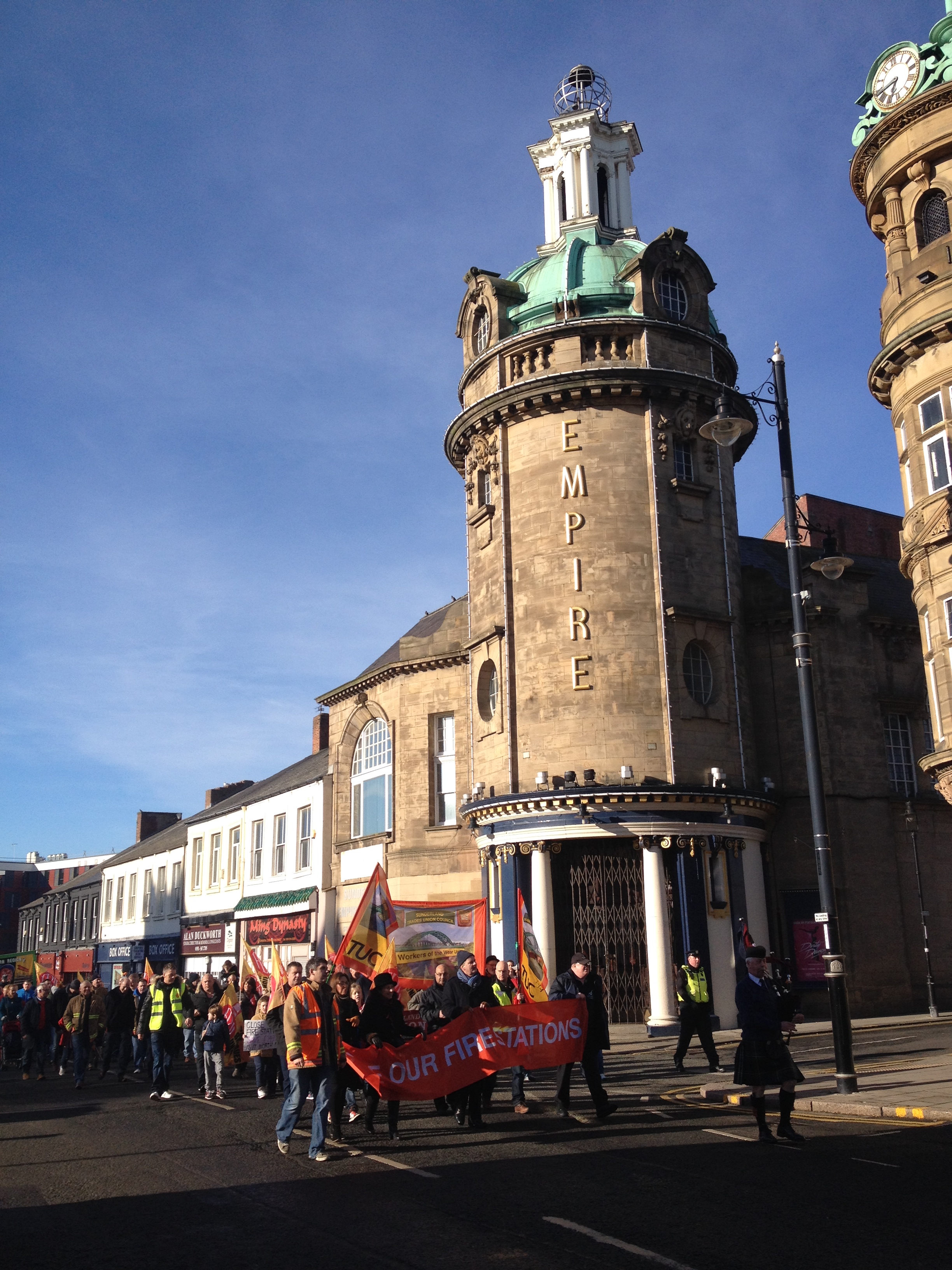