Today, Julie was out knocking on doors in Barnes ward with Chuka Umunna MP, Shadow Minister for Business Innovation and Skills and Cllr Michael Essl, who is standing for re-election in Barnes ward on 22nd May.  They were also joined by almost a dozen other volunteers including all three of Labour’s European election candidates. 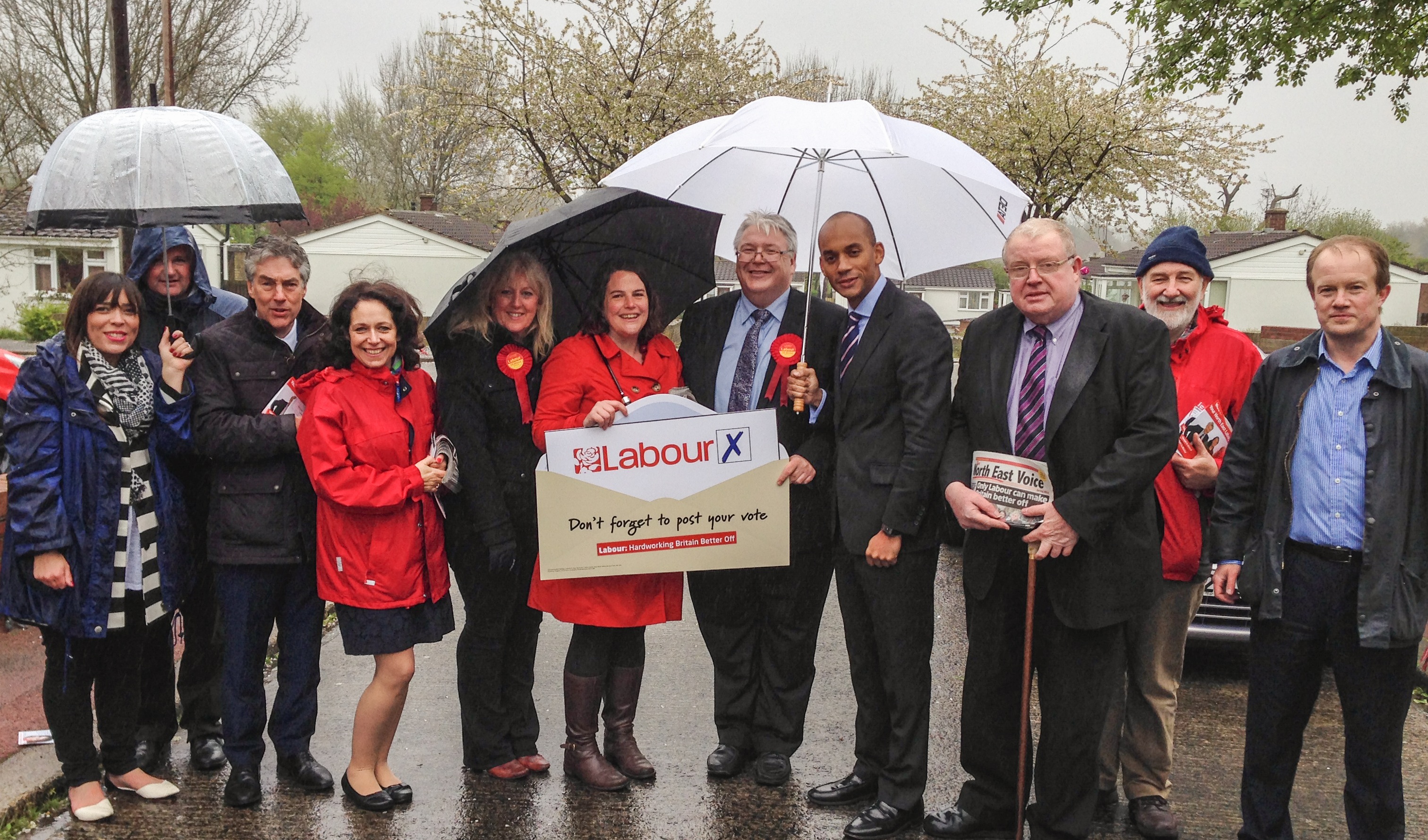 After speaking with one resident who was struggling to make ends meet, Julie said:

“The Tory-led Government claim that they have fixed the economy, the truth is that wages are down £1,600 a year since the election in 2010.

“By voting Labour on 22nd May, the people of Sunderland can send a message to this out of touch Government that they need to put hard-working families first, not the privileged few.”